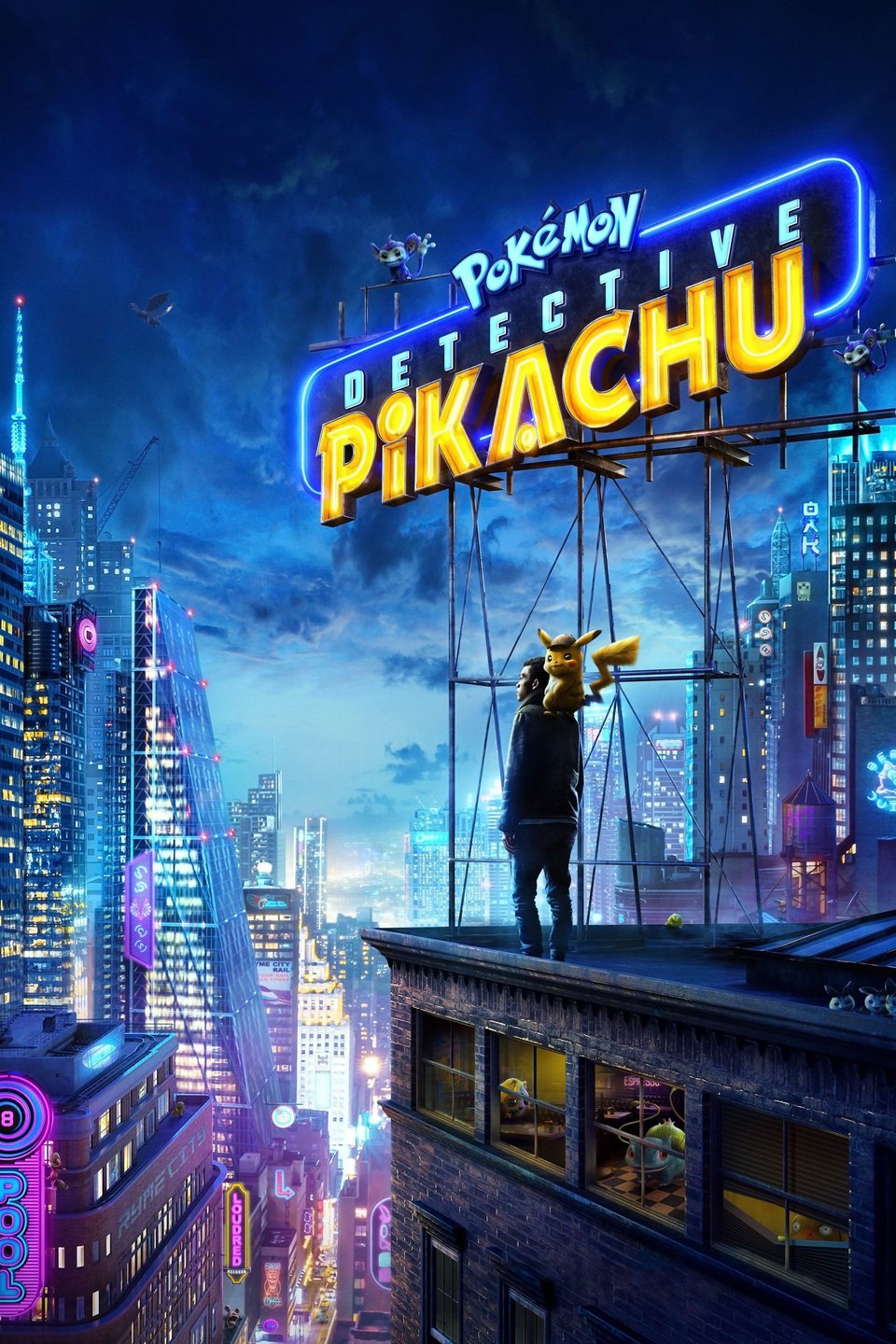 I know you’re probably asking: how has a simple trailer revolutionized the film industry?  The new trailer for Spiderman: Far From Home is the first trailer to both change and spoil after the release of another movie.

The pictures above are both from the released trailers, but as you can see there is an obvious difference in Spiderman’s costume.  The first trailer of this movie threw a lot of people off guard because Spiderman was wearing his original costume which suggested this movie took place before Infinity War and Endgame.  However, this costume choice makes sense because it doesn’t spoil the fact that Spiderman comes back.

In conclusion, this trailer introduces even more continuity between the MCU movies.  I think it’s a great marketing strategy because it encourages people to watch already released movies in order to enjoy a current movie.

Ladies and gentlemen, boys and girls, the most anticipated movie of all time is finally here.  I’m here to tell you how to survive this 3hr and 2 minute monster of a film.

Sorry to break it to you guys, but there is no intermission during this movie.  That means there is no time for bio breaks.  Regulate the liquid you consume before the movie and try your best to go before.  If you know you won’t survive the long runtime, I recommend downloading the RunPee app.  They silently buzz your phone during a movie’s downtime, giving you enough time to escape.  The app also provides small summaries for parts you may have missed which saves you from the scramble to keep up when you get back.

Time travel plays a major role in the plot, but I feel like the movie fails to adequately explain it.  Marvel time travel works a lot different from regular time travel in the sense that anything the heroes do in the past doesn’t affect their world.  Instead it makes an entirely different timeline.  I wish I had a better understanding of this during the movie because it hurt my viewing experience a bit. 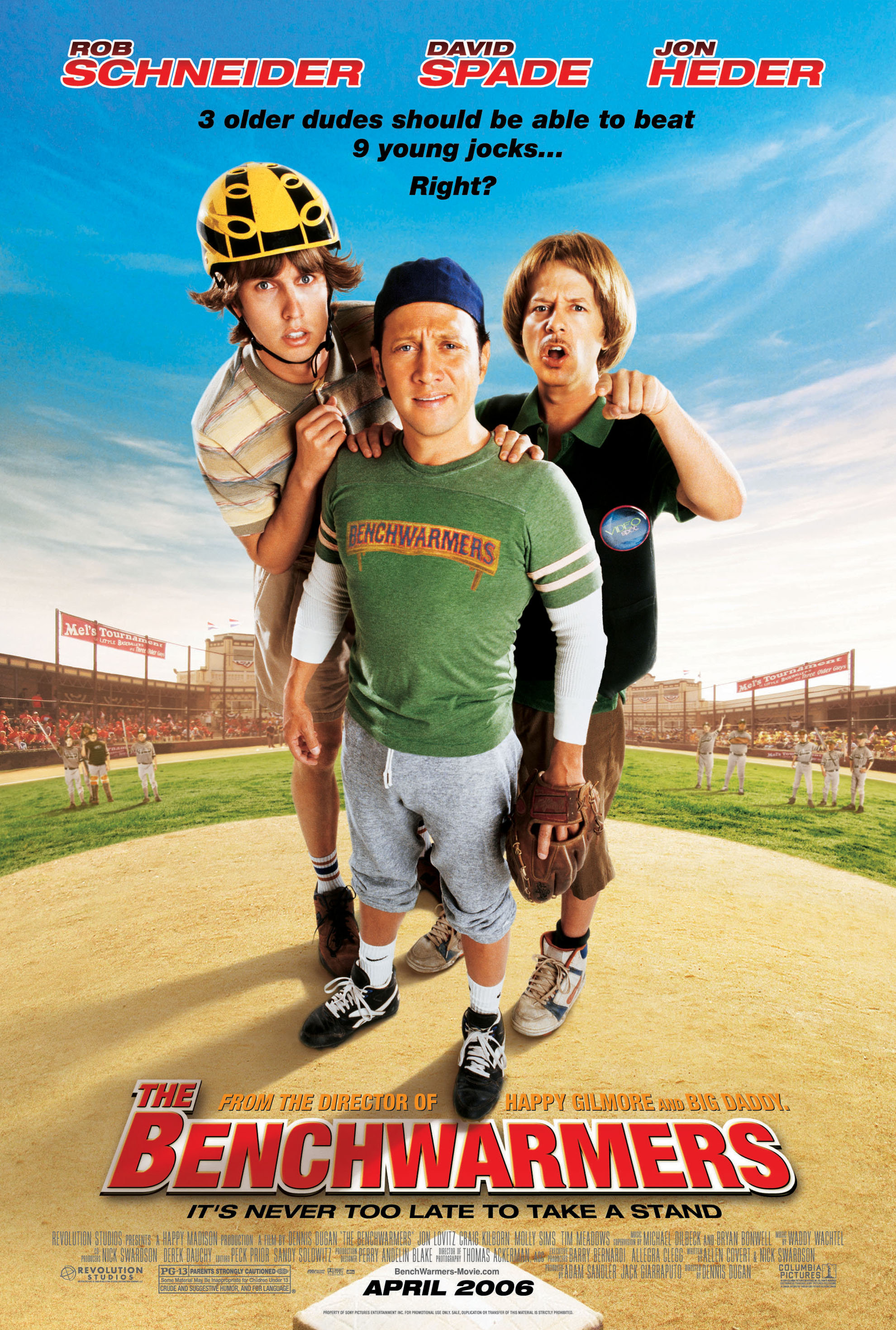 I know a lot of you guys are gonna be traveling out of the country for Spring Break so do yourself a favor and check Netflix.  For some reason, the US blocks a lot of good Netflix shows that are available internationally.  A great example of this can be with the Rick and Morty series.  If you don’t want to fall victim to a Netflix binge while on vacation, just download it.  They’ll be saved on your account if you want to access the shows back at home. Captain Marvel is Marvel’s latest release and the last movie before the highly anticipated Avengers: Endgame.  Since Captain Marvel played a big role in the end credits of the last Avenger movie, there was no doubt that she would need a proper introduction before April 26th.

With her memory wiped from a plane crash, Captain Marvel is a Kree warrior who is caught in an intergalactic battle between her people and the Skrulls.  She fails one of her missions and is forced to flee to Earth where she meets Nick Fury, a SHIELD agent who wants to someday make a task force of superheroes to fight evil.  Together they attempt to dig up Captain Marvel’s past and they quickly realize what they’re fighting for isn’t as clear cut as they hoped.

In all I’d give this movie a frozen rating.  This movie wasn’t the worst, but definitely not the best film Marvel has ever made.  Their are some glaring problems with the plot with the worst offender being Captain Marvel’s reason to unleash her full, Superman-like powers.  One explanation could be the relatively small window of time Marvel had to release this movie because of Captain Marvel’s teased involvement in Endgame.  I hope that the hero can redeem herself in the last Avengers movie.

My dad introduced me to this Good Will Hunting recently and I have to say I really enjoyed it.  I feel like we always dedicate are attention to mainstream Netflix originals, and although some of them are good they don’t have the same impact on me like the classics.

Good Will Hunting is about an extremely smart self taught teenager named Will Hunting that always dreamed of becoming a mathematician.  However, his poor background prevents him from going to college, and the furthest he ever gets to his dream is by working as a janitor at MIT.  One day he finally is recognized for his intellect by solving a math problem that none of the students could answer.  Although he reaches his dream, Will quickly realizes the fame is not for him and descends into depression.  It is up to his close friends and therapist Sean Maguire to pull him out. 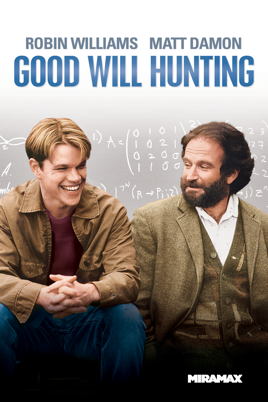 Good Will Hunting is everything you could want in a movie.  It is funny, sad, and has a good message about life at the same time.  Therefore, I’m giving this movie a fresh rating.  Also Robin William’s performance as Sean Maguire was so good that he won an Oscar.

Ok guys I know there are a lot of good shows on Netflix, but I legitimately think I’ve found the hidden gem here.

Prison Break is basically the story of an unbreakable bond between two brothers.  When the older brother Lincoln gets framed for murdering the Vice President’s brother, he is put on Death Row.  His brother Michael is devastated by the news and decides the only way to break him out is from the inside.  Michael makes an intricate plan before getting arrested that includes tattooing a blueprint of the prison on himself and memorizing the response times of the police. 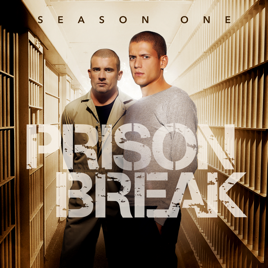 If you’re currently in the search for a new show on Netflix, I would highly recommend Prison Break.  The first few episodes are a little boring since he has to set everything up, but once you finally see his plan play out it is so satisfying.  I give this show a stale rating.  The first couple seasons of the show are really good, but with every show it feels dragged out after that.

At long last, Disney has finally decided to make a sequel to one of their most successful movies of all time.  I just hope this movie can live up to the hype and doesn’t fall short like other Disney movies like Despicable me 3.

In the beginning of the trailer, we see Elsa using her ice powers to little effect against the sweeping ocean which forces her back to shore.  This setting gives an eerie vibe and brings up many questions.  Why would Elsa want to run into the ocean in the first place?

In this scene Anna is surrounded by crystal-like objects in her room.  Anna is clearly alarmed by what looks like her sister’s work.  Maybe the purplish taint on the ice represents that she’s in danger?

In the next shots we are introduced to 2 new characters.  Since they can control things like the leaves my guess is they also have seasonal powers like Elsa and her ice but for the Fall.  That means there has to be characters who control the other seasons like Spring and Summer and most of the plot will be dedicated to this “manhunt”.

This scene doesn’t reveal much about the plot of the story but can we just take a second to appreciate how beautiful it is?  Animation and graphics have definitely come a long way since movies like the Lion King.

Based off a real experiment that was conducted by Stanford University in 1971, this movie has a powerful message to share about human nature.

A psychology professor at Stanford named Philip Zimbardo wanted to investigate the social effects of power so he created a mock prison out of the college dorms and recruited a group of students to act as prisoners and guards.  Like any jail, the prisoners were complete subjects of the guards’ will.  With their new found power, the guards starting abusing the prisoners until they had no choice but to retaliate.  The condition of the prison got so real that the experiment had to be called off

I’d give this movie a fresh rating because it was incredibly intriguing to watch.  It’s crazy to see how much a coin flip affected the way the college students ended up acting.  I totally recommend this movie especially since it’s on Netflix right now!