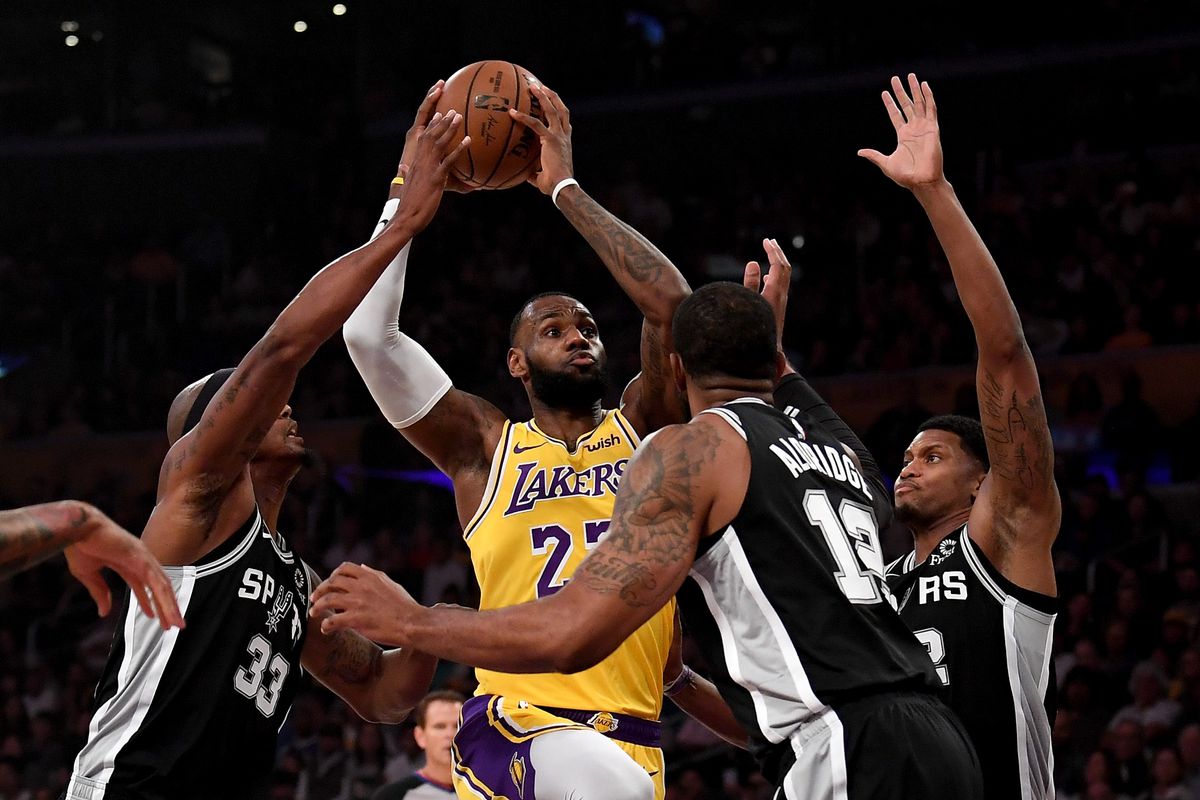 On Wednesday December 15th the Los Angeles Lakers took on the Spurs . The Lakers won 121-113 placing 5th in the Western conference. Demar DeRozan a former Toronto Raptor recently got traded during the offseason and is now currently on the Spurs. Demar had 31 points 3 assists and 7 rebounds against the Lakers , but it was not enough for the Spurs to win. The Lakers now have been finding their chemistry with each other and have been able to win more games.  Lebron put up 42 points 5 rebounds and  assists. Lonzo ball has also been performing much better than the beginning of the season. Lonzo in the game against the Spurs has shown us what he is capable of with Veteran point guard Rajon Rondo out with an injury.

One thought on “San Antonio Spurs vs. The L.A. Lakers”