The Outside: Chapter One

Here is the next part to The Outside. Enjoy!

(Some of it is a little cheesy, but remember, I did write this in 6th grade)

Chapter One- The Guard 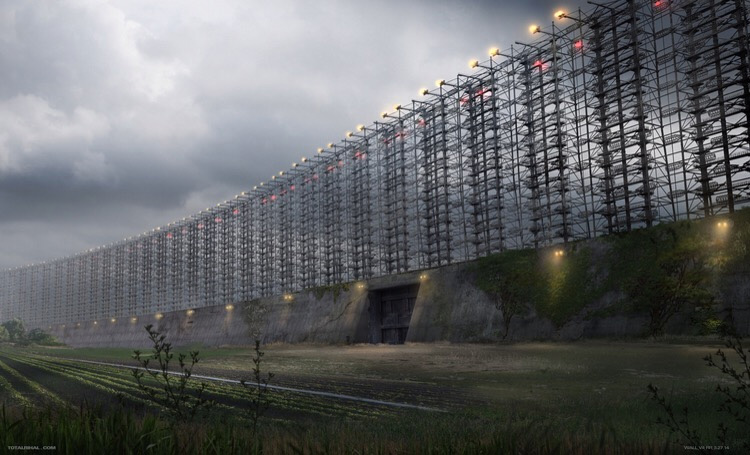 Seth Payton snapped his eyes open for the eight time that history class as his teacher barked, “Payton! What is this, nap time? Because if you really do want to take a nap, then I recommend you transfer to preschool. There’s one a few blocks away from here, you know.”

Several people snickered. Had he dozed off again? “My point being,” Mr. Terewhite continued, “If I catch you snoozing one more time, there will be consequences. Understood?” Seth nodded. “Good then, we must get back to work.” And there he went, droning on about World War IV and things Seth really didn’t care about and probably never would. Really, it was the 23rd century! Why did stuff that happened over 100 years ago even matter anymore? He held his air-tab secretly under his desk and sent a message to his best friend Taylor Evans.

Meet at rock after school, he said.

He shut down his air-tab with a sigh. People thought it was weird that he was best friends with a girl, especially at his age, but he thought it was perfectly normal. Seth had never felt like he truly belonged in this city, and Taylor was the only person that understood that about him.

Seth took a fleeting glance at the clock. Five more minutes until he didn’t have to worry about dying of boredom! Taylor would laugh endlessly when he told her about Mr. Terewhite yelling at him. Mr. Terewhite had won the title of being the grumpiest teacher in the school, and his voice was super scratchy and sounded funny when he yelled.

Ding, ding, ding, came the glorious sound of the bell. Seth rushed to the door, eager to get out of school.

“Remember, your project is due next week!” Mr. Terewhite yelled.

The tinkling sound of Taylor’s laugh rang through the air and cut through the sharp stillness. Seth had just told her about history and he’d been waiting for her to stop laughing for the past five minutes. When she finally began to catch her breath, she said, “So. What do you want to do?”

Taylor and Seth were at the rock, which loomed high above their heads. It was near the huge boundary walls that enclosed the city and towered over them. No one had ever gone outside, and no body was allowed to. Most people were even scared of it. Taylor and Seth were not. But armed guards were always at the posts, under orders to shoot anyone who tried to cross. No one knew where they came from. No one knew who their leader was. When a guard died, another appeared to take his place overnight.

This all made Seth very uneasy. He felt trapped, like a caged animal, and craved to see what was outside. He felt a connection he couldn’t explain, and it drove him crazy. He tried to ignore it, and pretend they were free. But he knew they weren’t.

The wood creaked beneath them.

It had been Seth’s idea to spy on the guards. Taylor and Seth had done it many times before and always gotten away. They had memorized the guards’ schedule, and the one at this post was on his break.

The guard snored on. Seth covered his hand with his mouth to stifle laughter. Taylor smirked. She turned around, her back to the guard, and said, “Should we go now? I didn’t find anything useful. It seems like we’ll never know what’s outside.”

Seth opened his mouth to speak, but was interrupted. “I-”

“What are you doing here?”

Taylor spun around, and found herself face-to-face with the guard. He was young, maybe in his late twenties, with an athletic build, bright green eyes, and shaggy black hair. He looked familiar to her. She saw something flicker in the guard’s eyes when he saw Seth. Before he could do anything else, Taylor mouthed one word. Run.

And they ran. They ran all the way down the tower and out, with the guard calling behind them, “Wait, wait!”

They got back to the rock, panting from the excursion. Seth could see the guard in the distance, still going after them. He nodded at Taylor. She squeezed into a crack in between the two rocks that Seth and Taylor had discovered when they were young. She soon disappeared, and Seth followed after. For a short distance, they crawled through a tight tunnel. They ended up in a bare cave about the size of a bedroom. This was their secret hideout. It was quite hidden here because nobody else dared to come this close to the wall, and the cave entrance was easy to ignore.

“C’mon,” Seth said, fishing a flashlight out of his pocket. They headed to the back of the cave which had an old, musty smell. Having found what he was looking for, Seth opened a tiny three-foot door, which revealed a similarly tiny staircase. The brass door had intricate designs carved into it, showing wild animals and symbols. The stairs seemed to be made of clay.

Seth and Taylor hurried up the stairs to a small opening at the top of the rock. From there, they could see much of the city, but nobody was able to see them. In the distance, Taylor noticed that the guard had retreated back to his post.

“Then let’s go. We’d better get home soon. They won’t be happy.”

They exited the rock, using the secret passage. The sun had retired for the day, and dark was settling in. They walked side by side, briskly, both in a hurry to get back before their parents got too upset.

Taylor already knew she’d be grounded for getting back after dark. It definitely wasn’t the first time it had happened.

But Seth wasn’t thinking about the trouble he was in. Something else was bothering him. And then it hit him. He knew it. He didn’t know how, but he knew it. He knew that one day he would go on the other side of the wall, and that day was closer than ever.

That’s it for Chapter One! It was long, so hopefully if you got to this point you enjoyed it.

I do not own this image, I found it here