FATHER OF 4 by Offset is probably one of the most meaningful albums I have ever listened to. Most tracks nowadays are centered on materialistic things like watches, diamonds, jewelry, etc. However Offsets album focuses on all the wrong doings of his past and how he has become a changed man. For example, in the song “Father of 4”, he talks about all the children he has had and how he had to abandon some of them. At the time, Offset was living off the streets, barely having enough money to sustain himself.

“Then I got caught for the s***, in the pen when she pushed you out. He goes on to talk about how he was incarcerated     2-3 times in his daughter’s first years of life.

The vibe slowly changes throughout the album, with features from Gunna, Travis Scott, 21 savage, Gucci Mane, and even J. Cole. 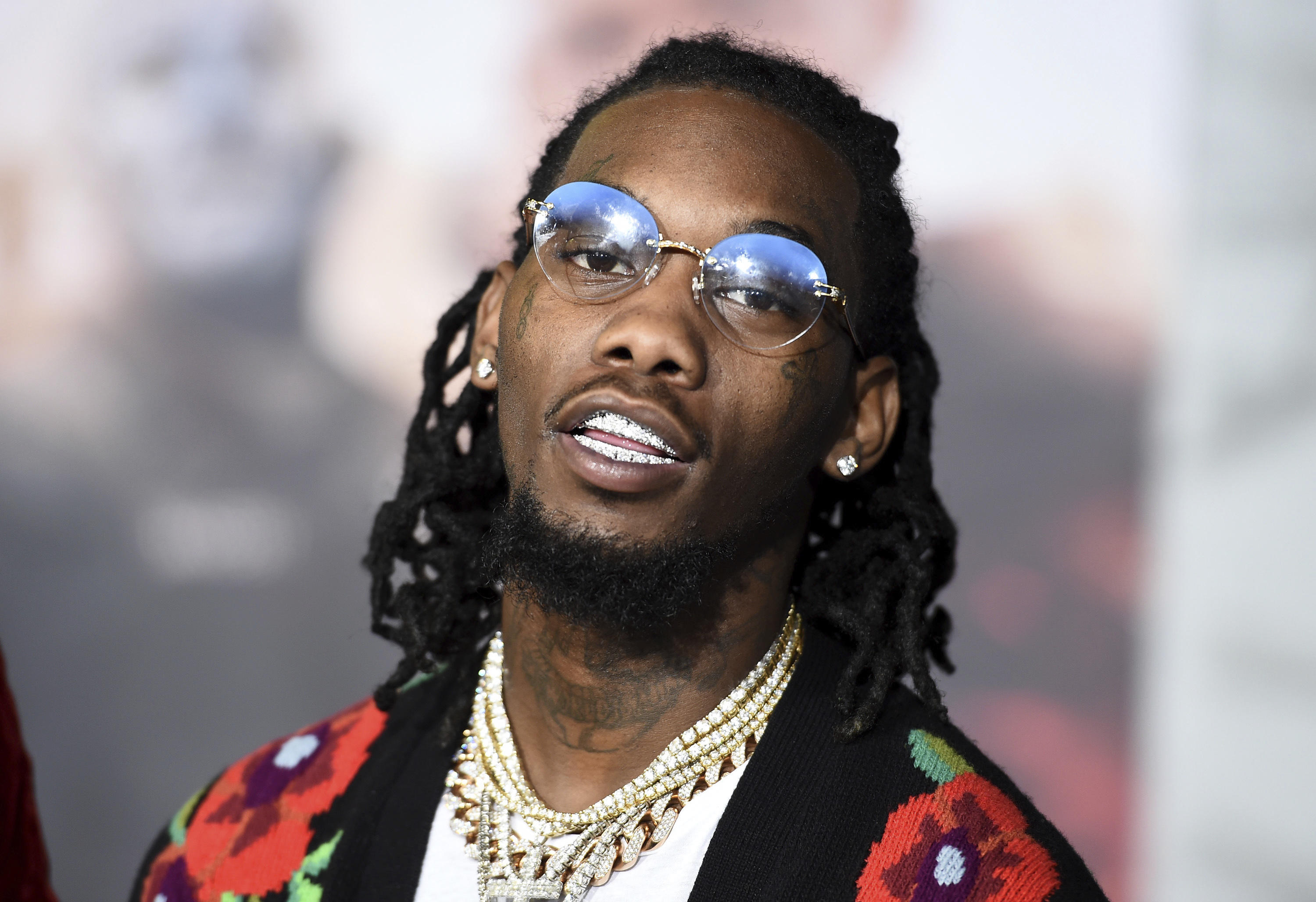 One thought on “FATHER OF 4”