What if the Titanic never actually sank?

One conspiracy theory says that it was actually the Titanic’s older, almost identical, sister ship, who actually sank near Newfoundland. Researcher Robin Gardiner wrote that the disaster was a result of an “insurance scam” by the International Mercantile Marine Co. International Mercantile Marine Co. owned the White Star Line, in which both the Titanic and the Olympic were vessels. According to his theory, the feud started during 1911, when the Olympic crashed into a warship and was blamed for the accident. As a result, the White Star Line was unable to receive an insurance payout. The line then fixed up the Olympic as best as possible, and masqueraded it as the Titanic. They would then be able to collect insurance when the wounded ship sunk under it’s assumed name. The plan was to have the ship sunk near another ship that could rescue the crew and passengers. According to Gardiner, the only thing that went wrong and caused people to die, was that the liner accidentally ran over a darkened rescue ship, which the passengers and crew members would later assume to be and iceberg. 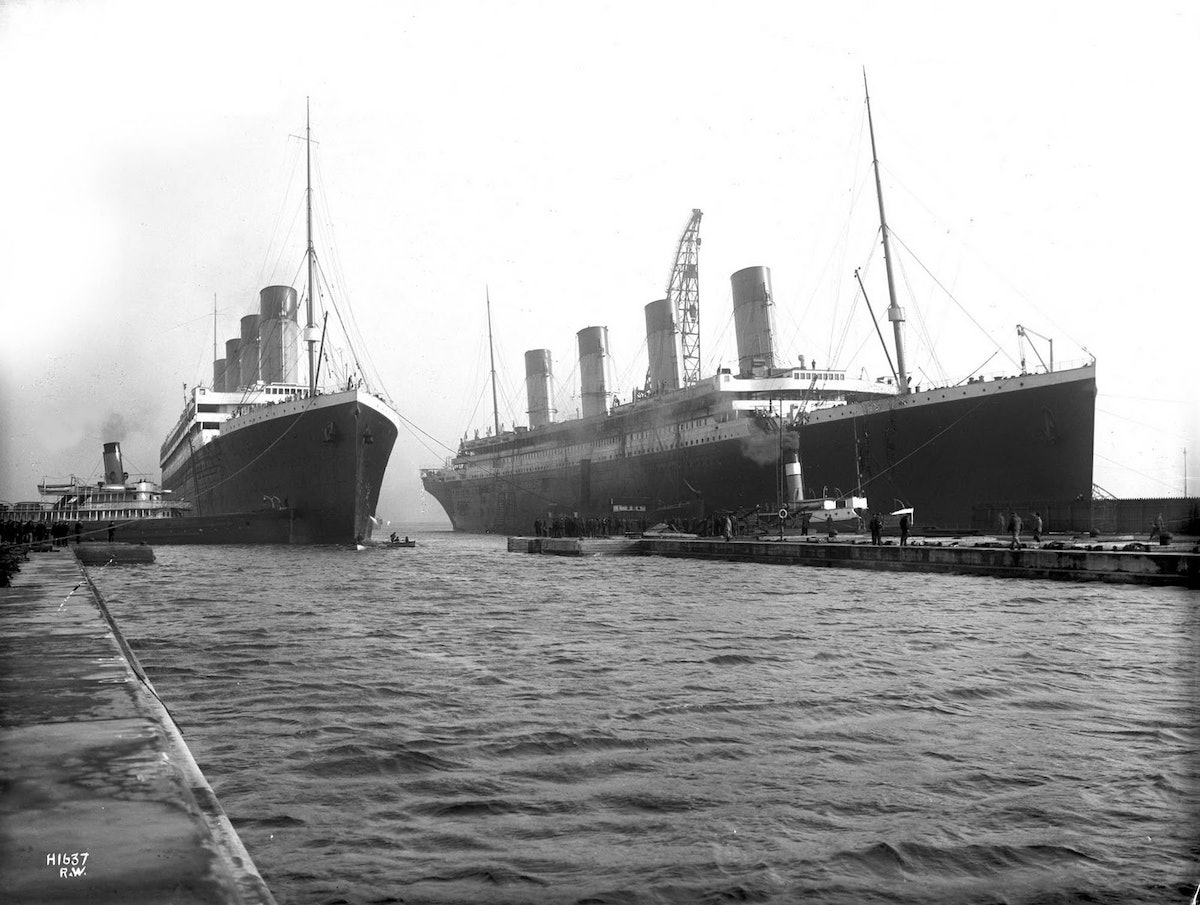 The Simpsons Are From The Future