Did you know that it is very likely that you live in a parallel universe? I mean, why couldn’t it be possible. The universe is infinite, so it would be likely that there is another universe that is a duplicate of ours. Here are some theories that would prove multiverses or parallel universes to be true: 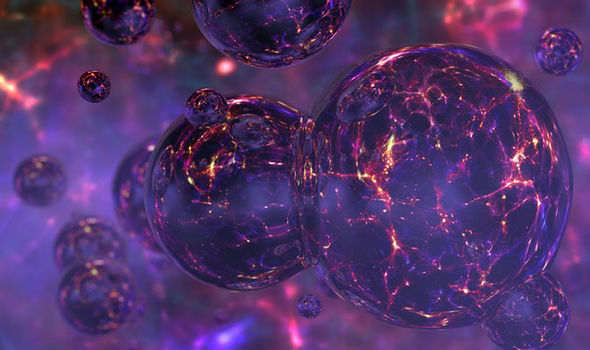 There are many other theories that make multiverses possible. If you are interested, you could even check out Stephen Hawking’s book about multiverses. I mean, imagine what the other universes could look like. Some might be way behind our universe in technology or industrial revolution terms, while others might be way ahead of us. It would be pretty cool to travel from one universe to another, you would just have to avoid coming in contact with the other you. Wouldn’t you want to see what life is like in other universes?

Did The US Know About Pearl Harbor Before It Happened???