I know you’re probably asking: how has a simple trailer revolutionized the film industry?  The new trailer for Spiderman: Far From Home is the first trailer to both change and spoil after the release of another movie.

The pictures above are both from the released trailers, but as you can see there is an obvious difference in Spiderman’s costume.  The first trailer of this movie threw a lot of people off guard because Spiderman was wearing his original costume which suggested this movie took place before Infinity War and Endgame.  However, this costume choice makes sense because it doesn’t spoil the fact that Spiderman comes back.

In conclusion, this trailer introduces even more continuity between the MCU movies.  I think it’s a great marketing strategy because it encourages people to watch already released movies in order to enjoy a current movie.

At long last, Disney has finally decided to make a sequel to one of their most successful movies of all time.  I just hope this movie can live up to the hype and doesn’t fall short like other Disney movies like Despicable me 3.

In the beginning of the trailer, we see Elsa using her ice powers to little effect against the sweeping ocean which forces her back to shore.  This setting gives an eerie vibe and brings up many questions.  Why would Elsa want to run into the ocean in the first place?

In this scene Anna is surrounded by crystal-like objects in her room.  Anna is clearly alarmed by what looks like her sister’s work.  Maybe the purplish taint on the ice represents that she’s in danger?

In the next shots we are introduced to 2 new characters.  Since they can control things like the leaves my guess is they also have seasonal powers like Elsa and her ice but for the Fall.  That means there has to be characters who control the other seasons like Spring and Summer and most of the plot will be dedicated to this “manhunt”.

This scene doesn’t reveal much about the plot of the story but can we just take a second to appreciate how beautiful it is?  Animation and graphics have definitely come a long way since movies like the Lion King.

We finally have a taste of the next Avengers movie after the huge cliffhanger Infinity War left us with.  This 2 minute trailer is jam packed with loads of details that might be intimidating at first glance.  I hope to make this trailer more digestible for the everyday person with this breakdown.

Tony Stark Stranded on a Spaceship

Suitless and defeated after his battle on Titan with Thanos, Tony Stark aimlessly drifts through space with no way to get home.  He states how he ran out of food and oxygen, and as a last hope, makes a log for anyone who is able to retrieve it.

In this shot, we can see that Thanos has hung up his trusty battle armor.  He’s completed his goal of killing half the world, and can now live the rest of his life peacefully.

Heros like Hawkeye and Ant-Man are back, and I have the feeling they are going to play a big part in Avengers 4.  If you didn’t know where these guys were during Infinity War, Ant-Man was under house for the crimes he committed in Civil War and Hawkeye decided to hang up his bow to live with his family.

Out of nowhere, Disney has recently teased the realistic remake of their beloved movie the Lion King.  A lot of people think Disney is just paying tribute to the fans. However, I believe they have run out of original ideas.

Overall, the Lion King is not a good candidate for a remake.  Disney has a lot to lose from their reimagination; one wrong move could spoil the reputation of the classic movie.  Also, some parts of the cartoon original are going to be flat out hard to translate realistically.  Here are some examples:

Scar’s Character- Scar plays an important role in the story.  I just hope they can do his character justice through his look. 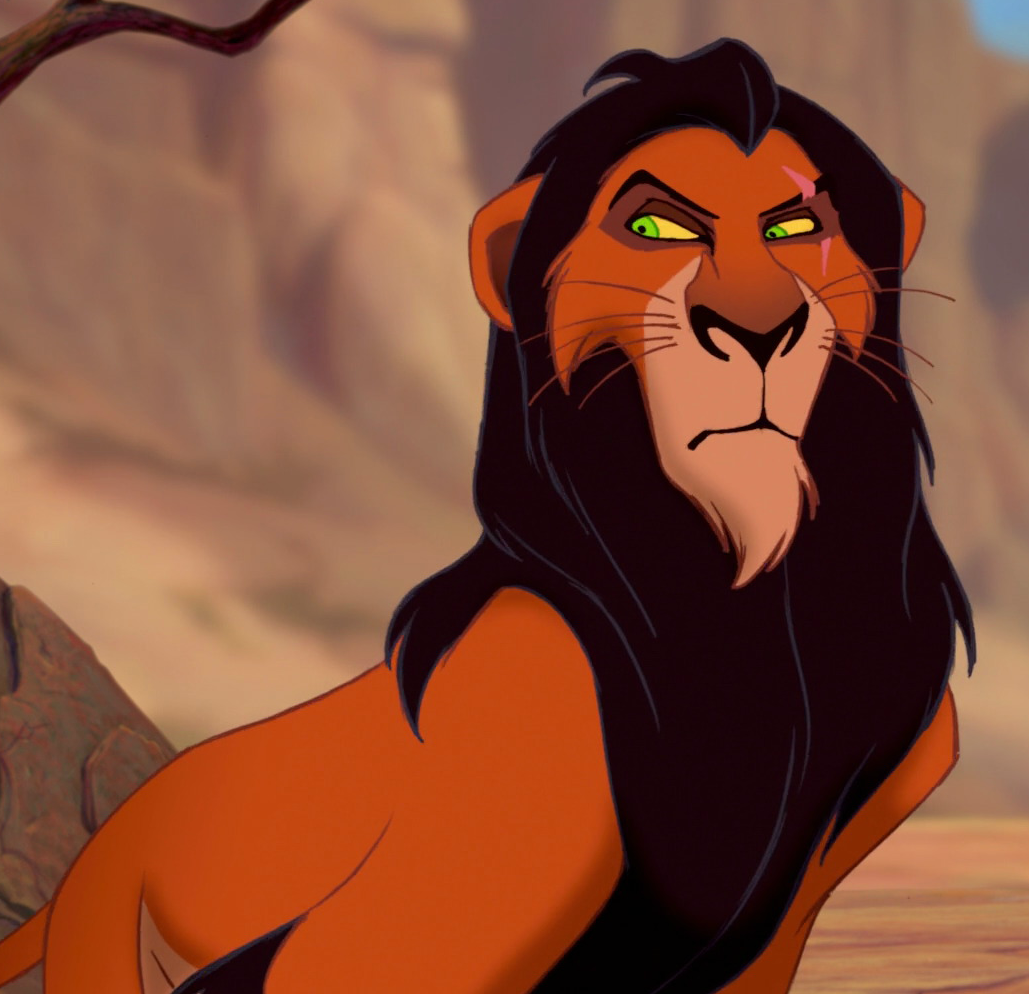 Mufasa’s Death- Since the original movie was cartoon, Disney was able to censor the potentially brutal scene for the younger audience.  What are they going to do now that it’s realistic?  Surely they won’t show a trampled Mufasa. 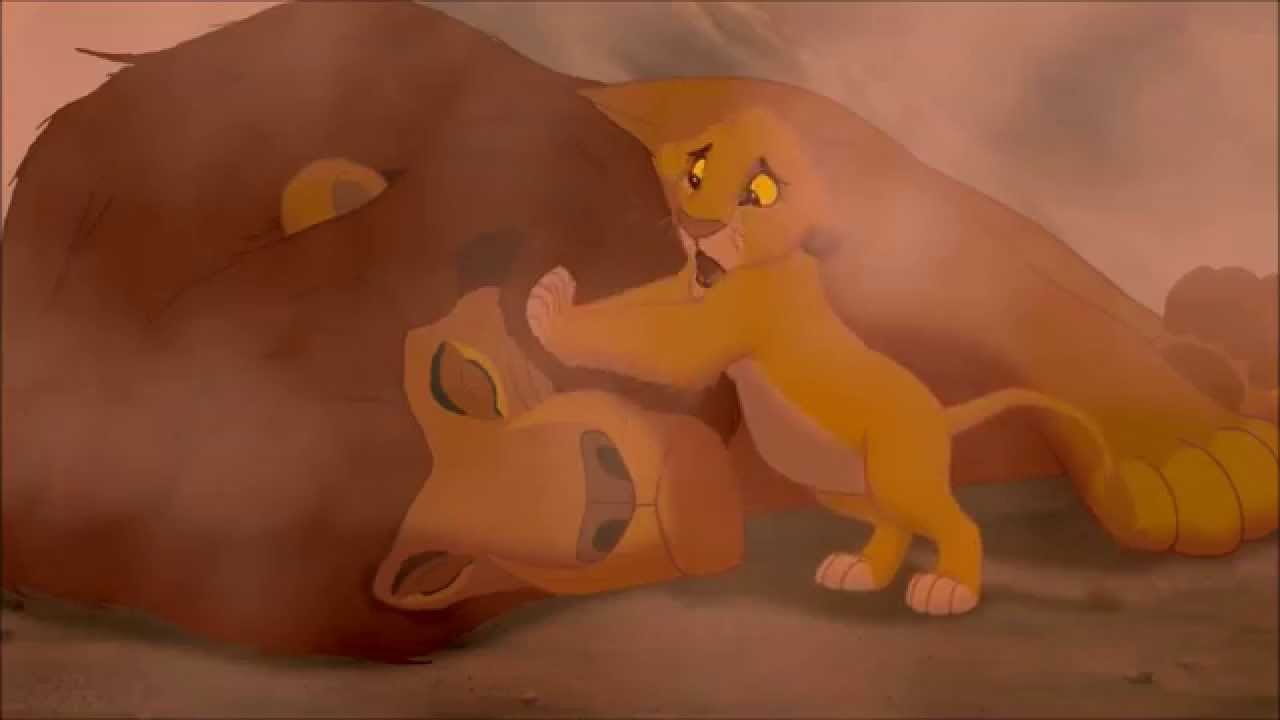 Cloud Mufasa’s Advice for Simba- This scene is really going to put on full display Disney’s commitment to this movie.  This scene is very taxing visually and is going to be a challenge for even modern CGI. 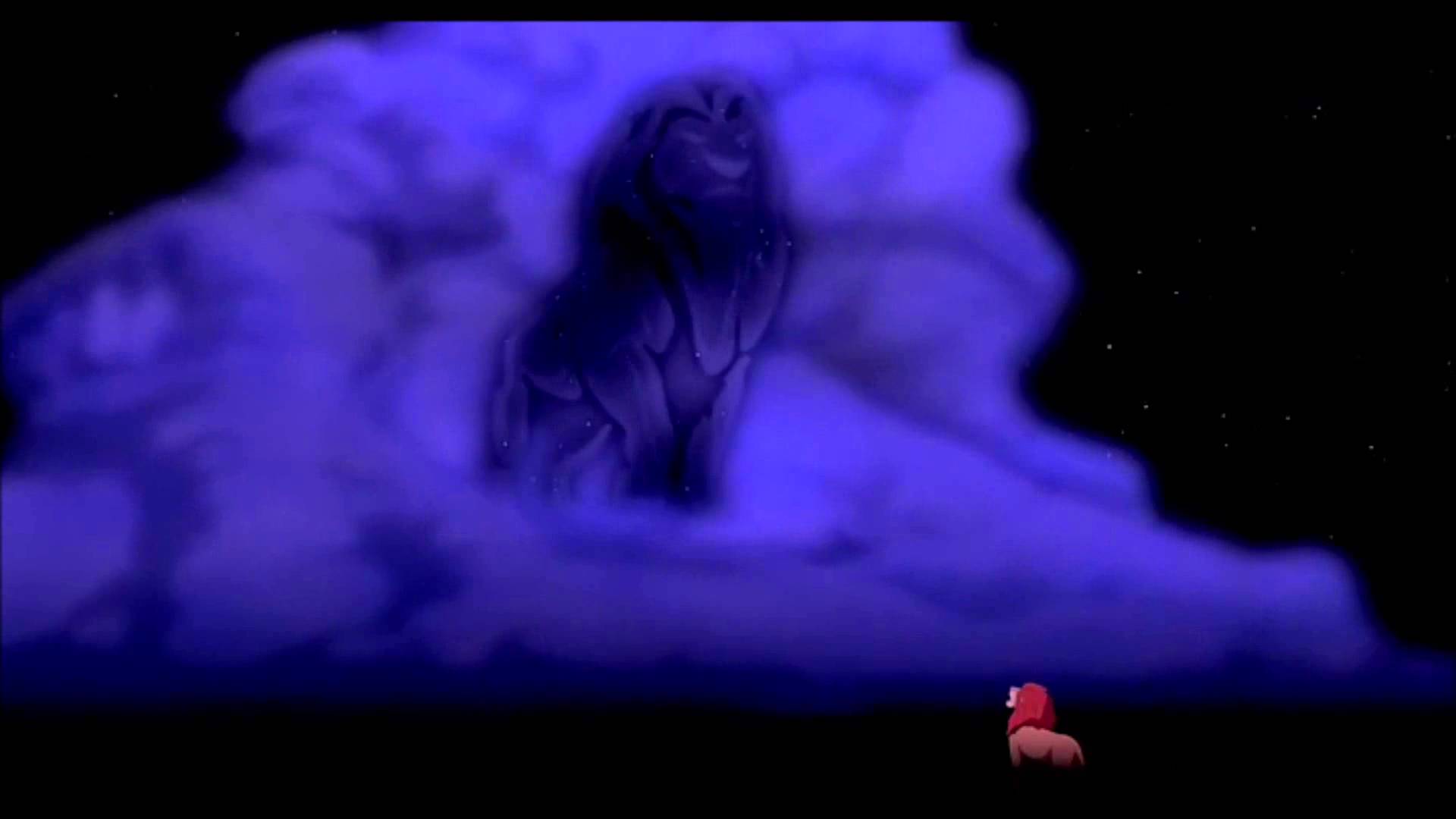