If you’re looking for a fun movie to jump around and dance to, this is the one for you. Mamma Mia is a musical movie featuring hits by ABBA. It tells the story of a young woman, Sophie, wanting to find the identity of her father before she gets married to her fiance, Sky. She finds a journal that her mother, Donna (portrayed by Meryl Streep), used to keep and discovers three possible men that could be her father. She invites all three of them (Sam, Harry, and Bill) to come to her wedding on a small, beautiful island in Greece. I loved this movie, along with the sequel that came out last summer. It is a really cute musical comedy that will make you want to dance and sing along, and I highly recommend watching it if you ever have a chance! 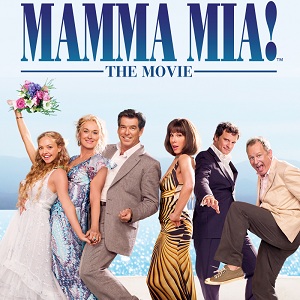 With the Holidays right around the corner it’s time to bring out all the Christmas movies. Love Actually is a great Christmas romance movie that shows the journey of multiple love stories during the month of December. It highlights the meaning of the holidays and the importance of being with your loved ones. Some of the actors include Hugh Grant, Keira Knightley, Liam Neeson, Andrew Lincoln, Colin Firth, Emma Thompson, Bill Nighy, Thomas Brodie Sangster, and Alan Rickman. Each character has a different story that highlights the ups and downs of being in love. One of the things I really like about this movie is how each of the characters relate to another in some way. Love Actually is a great movie to watch around the holidays and I suggest seeing it if you haven’t already! 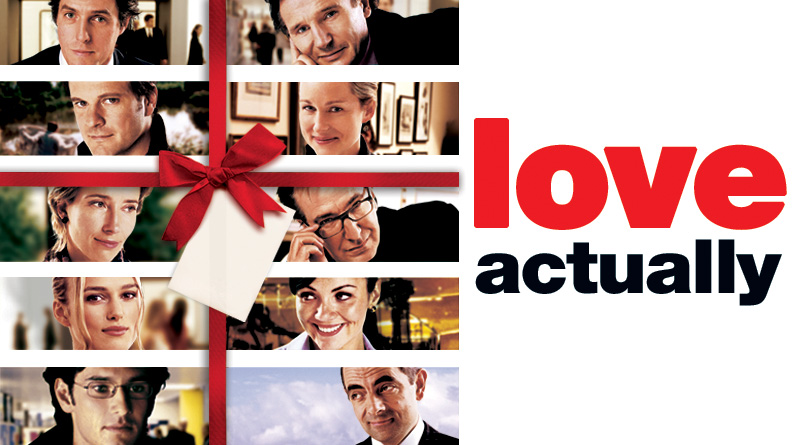 Everyone knows about the great disaster that struck the ocean floor on April 15, 1912. The Titanic was a new ship thought of to be “unsinkable” and was supposed to sail from Europe to the United States but obviously never made it there.  The ship hit an iceberg and sunk from April 14th into April 15th, taking the lives of thousands.

In 1997, the story of the Titanic was brought to life in movie form by telling a fictional love story of two passengers on the ship. They meet after the Titanic takes off and they come from very different families. Rose is the main character of the story and she comes from a very rich family.  She is engaged to a man her mother is forcing her to marry and she doesn’t love him. Jack is the boy in the story who is very poor and only made it onto the Titanic because he won the tickets in a poker game five minutes before the ship left. The two meet one night when Rose is standing on the edge of the boat considering jumping off to escape her life and her engagement. Jack helps her and the two start to become close after that. They start to fall in love and decide that they are going to stay together after they get off the ship, but, well, you know what happens next.

I strongly recommend this movie because it is very powerful and emotional. It also really highlights the tragedy of the Titanic sinking, which a lot of people in our generation don’t tend to talk about.