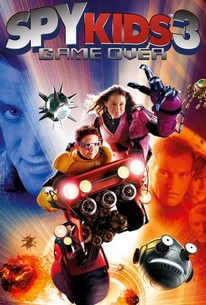 Spy Kids 3: Game Over is the pinnacle of both human creativity and entertainment. It is also the greatest movie in the Spy Kids franchise. Never in my life have I seen such an intense and action packed movie. The acting and characters are incredible, the culmination of two prior movies. My personal favorite is the grandpa, he might be the most badass character in any form of media. The charm of the bad 2000’s special effects and CGI only adds to the experience. 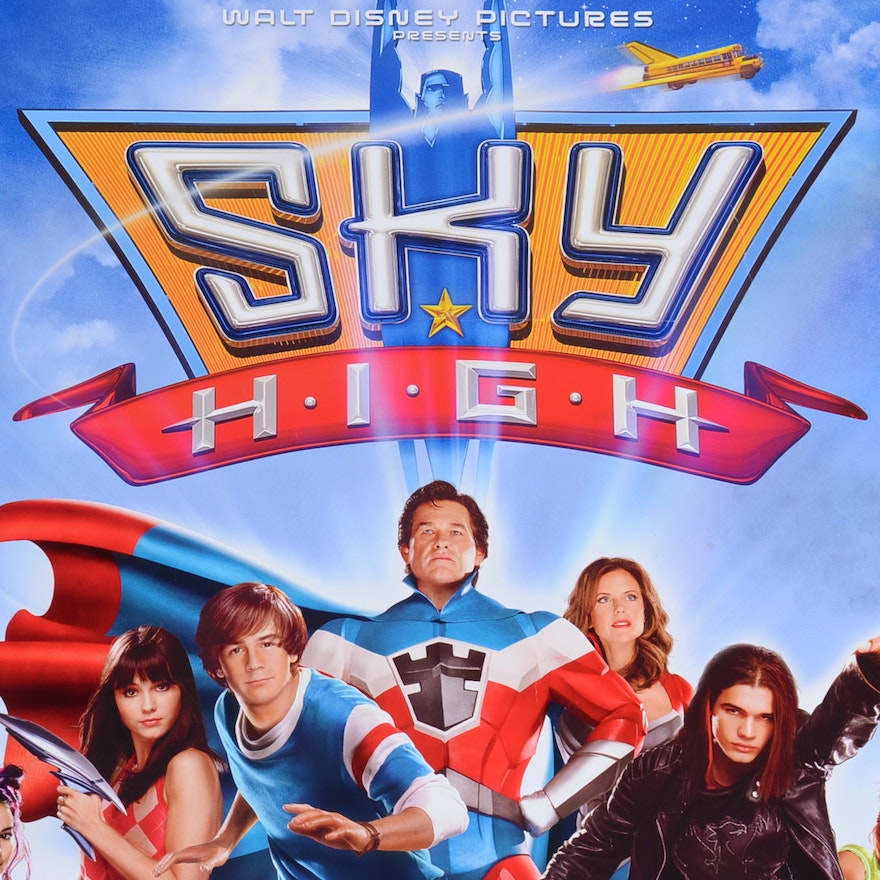 Sky High is one of the classics. Released in the golden era of Spy Kids. The movie is extremely funny and has extreme action. My personal favorite part is when the fight in the lunchroom with the fire guy happens. The guy who can turn into a puddle is also a great character. 7/10.

Farmer Thanos is the best part of the movie. He just wanted to be left alone and live a comfy life farming. Horrible ending. I give it a 6/10 (4 points for farmer Thanos). Boomer Thor was also good (2 additional points). All the other characters are bad except for Thanos (especially Captain Marvel).

The first movie of the Fred trilogy is also the worst in my opinion. It is the least funny and looking back on it very cringe, even in comparison with the other two. The movie revolves around Fred trying to impress a girl he likes named Judy, and competing with his rival Kevin.

Fred is a high school boy who lives with his (drug addicted?) mother. His father John Cena also makes a prominent role. Fred is a total loser and his only friend is his neighbor Bertha, his rival Kevin also lives across the street. His crush, Judy also lives next door but she moves early into the movie. Fred goes on a journey across town to meet with Judy. Along the way a terrifying scene occurs where Fred encounters his long lost childhood friend who got lost in the woods. Fred eventually meets Judy but is humiliated at her party, he then decides to throw his own party to impress everyone. I would give the movie a 5/10. It is decent, but can’t stand up to its successors.