Circle (2015) is a sci-fi thriller that was created by Aaron Hann and Marcio Miscone. The film can be found on Netflix which is where I watched it. This movie is 87 minutes long.

As with most low budget movies you can find on Netflix, it is very low quality. The film centers around a large group of people who have been abducted by aliens and forced to stand in a circle. If they step out of the spot they stand on then they are killed, and every few minutes they must choose a person to kill, or the device will choose at random. The group of people are from drastically different backgrounds and occupations, leading to conflict amongst them.

Due to this diverse group, and the stress of the situation, conflict breaks out over who should be killed. These include a police officer blaming and street thug for their situation, a businessman blaming an immigrant, and an atheist blaming a priest that had been abducted with them. These events generally come off as extremely funny and contrived. People secretly claim to be in a relationship to attempt to survive, further complicating things. There is little tension in the film and it is rather funny.

I would give this film a 4/10. It is entertaining but nothing more, whatever the message the film maker’s were trying to deliver falls flat. 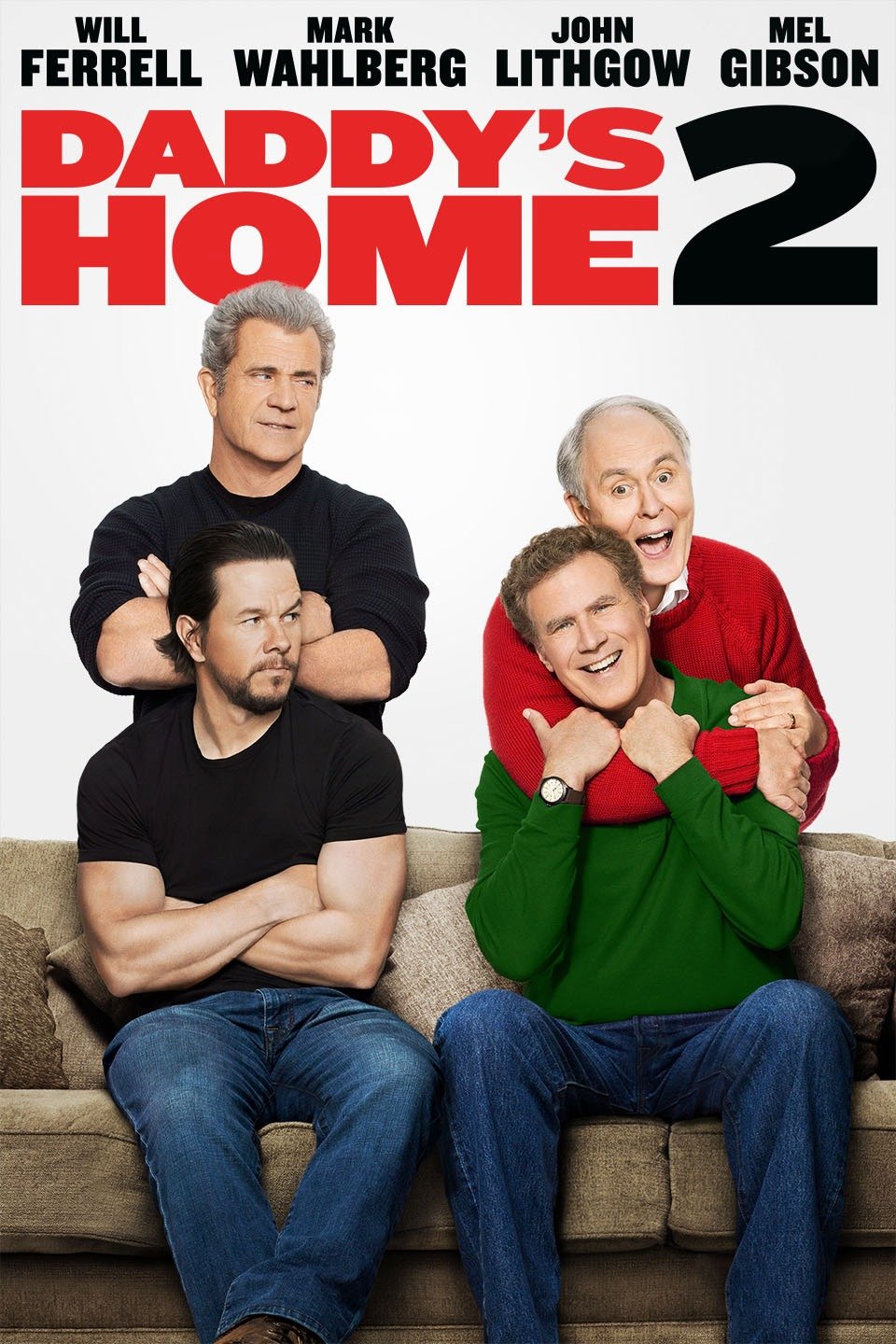 Daddy’s Home 2 is a 2017 comedy movie starring Mark Wahlberg, Mel Gibson, and Will Ferrell. It was released to mostly negative reception, and I would have to agree.

This movie is extremely bad, and not very funny. It is very painful to watch and at times quite cringeworthy. Although I like Mel Gibson, he’s not the kind of person you imagine in a lighthearted family comedy. I personally don’t find Will Ferrell funny, so I didn’t enjoy him. The plot is incredibly stupid, perfect for those with a low IQ. Fortunately this blog is very high IQ, so I can’t recommend this dumpster fire of a film.

Overall I did not enjoy this movie, and I have no plans to watch its predecessor film either. I would give Daddy’s Home 2 a 1/10.