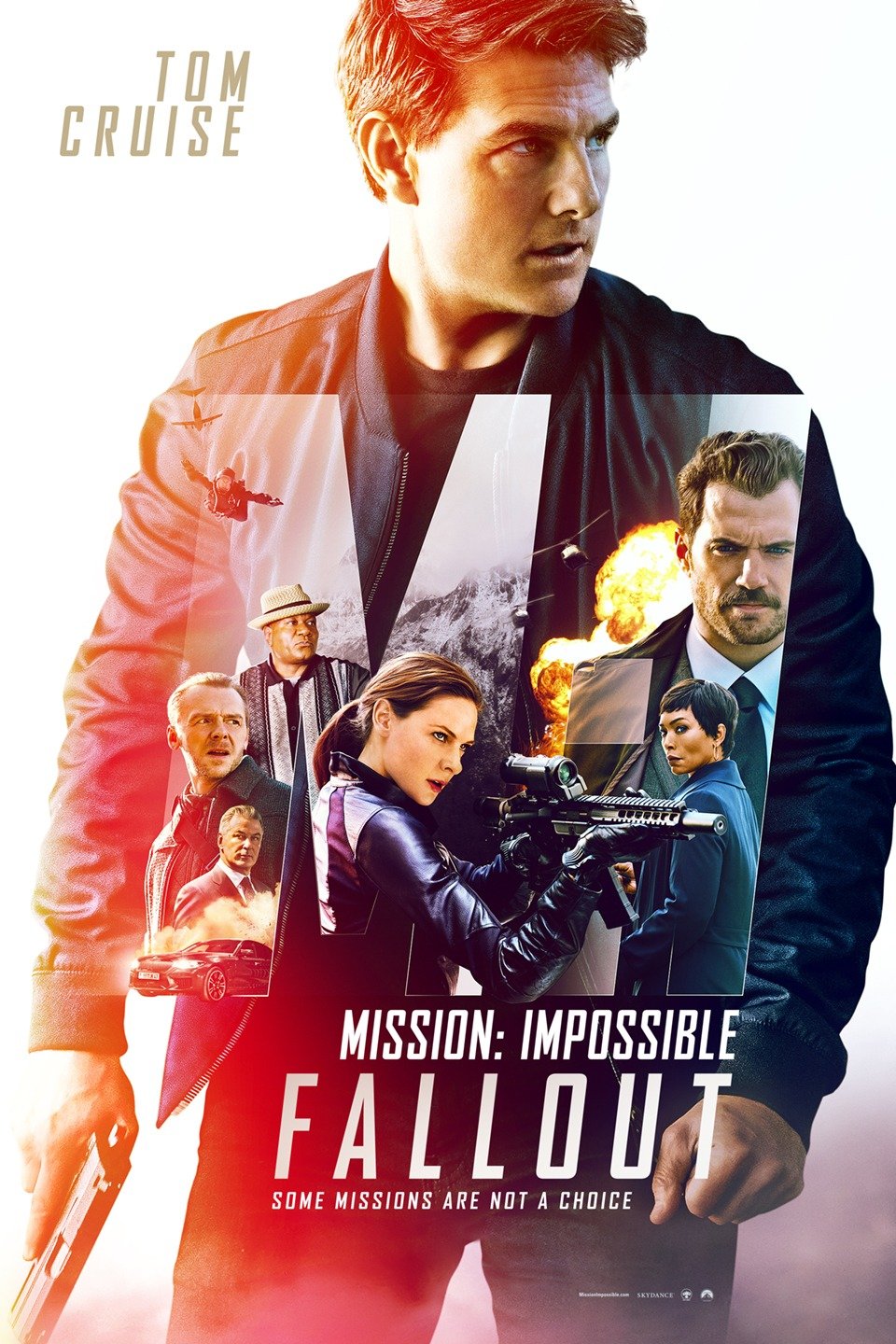 This movie is bad, it is predictable and the ending was atrocious. The characters were all very generic and the plot was just as predictable. There have been numerous other Mission Impossible movies, although I haven’t see any of them, so keep in mind this has likely affected my view of the movie.

While the action scenes are well made, they hold no real gravity because it’s so obvious none of the characters are going to die or be harmed in any real way. As I have stated, the plot is painfully generic, just as the characters are, I don’t even remember their names. All of the characters have ridiculous power levels that render them invincible as with many other action movies. I cant think of a single time the any of the characters were seriously injured besides in the ending fight. Tom Cruise’s character is hit by a car while travelling on a motorcycle at high speeds, and gets up to run away seconds later. As it is most of the time, the villain remains the most interesting character, but even still has such a ridiculous end goal that it’s hard to get very invested.

The ending was the worst part, with Tom Cruise climbing up a cliff and miraculously deactivating the nuclear bombs with the remote detonator, that after being kicked and thrown around numerous times, was never damaged or fell off of the cliff. The acting and action was decent, but overall the plot was dull, as were the characters, I’d give the movie a 4/10.