What a crazy beginning to December for college. Alabama is humiliated by Auburn and then everyone starts wondering if they could be kicked out of the playoffs, but don’t worry they weren’t.

The four teams that are in are Clemson at #1, Oklahoma at #2, Georgia at #3, and Alabama at #4. That is a pretty strong playoff bracket, but I would change one thing about it.

First, Oklahoma shouldn’t be number two due to the difficulty of their schedule. Oklahoma did vs three different ranked teams, but they had a lot of close games when they should have won by at least two touchdowns. I would blame this on Oklahoma’s defense. During there fourth game of the season, Oklahoma played Baylor, who was (0-3) at the time and would later finish the season with a (1-10) record. Oklahoma let them score 41 points against them. This is not the only team that has scored a bunch of points against Oklahoma’s defense, Iowa State, Kansas State, and West Virginia are some other unranked teams that scored 30 or more point against Oklahoma’s defense.

So in conclusion, Oklahoma should be the number four ranked team in the playoffs and Georgia and Alabama should move up to 2 and 3. Let me know if you agree with my thoughts about this issue in the comments.

I have a ton of opinions about the world of sports. Some teams I just can’t stand and others I adore. This is what I will be using this blog for, a platform for expressing my opinions about sports and games.

Not everyone will see eye to eye with my thoughts, but I would just hope that my readers can see a different view point about certain issues. You may have your opinion and I will have mine, but know that I don’t believe in a wrong opinion; just dumb ones. I can’t wait to get started on my new blog! 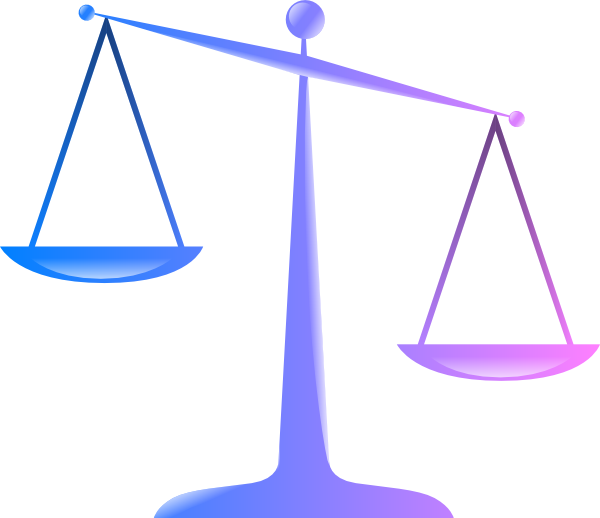