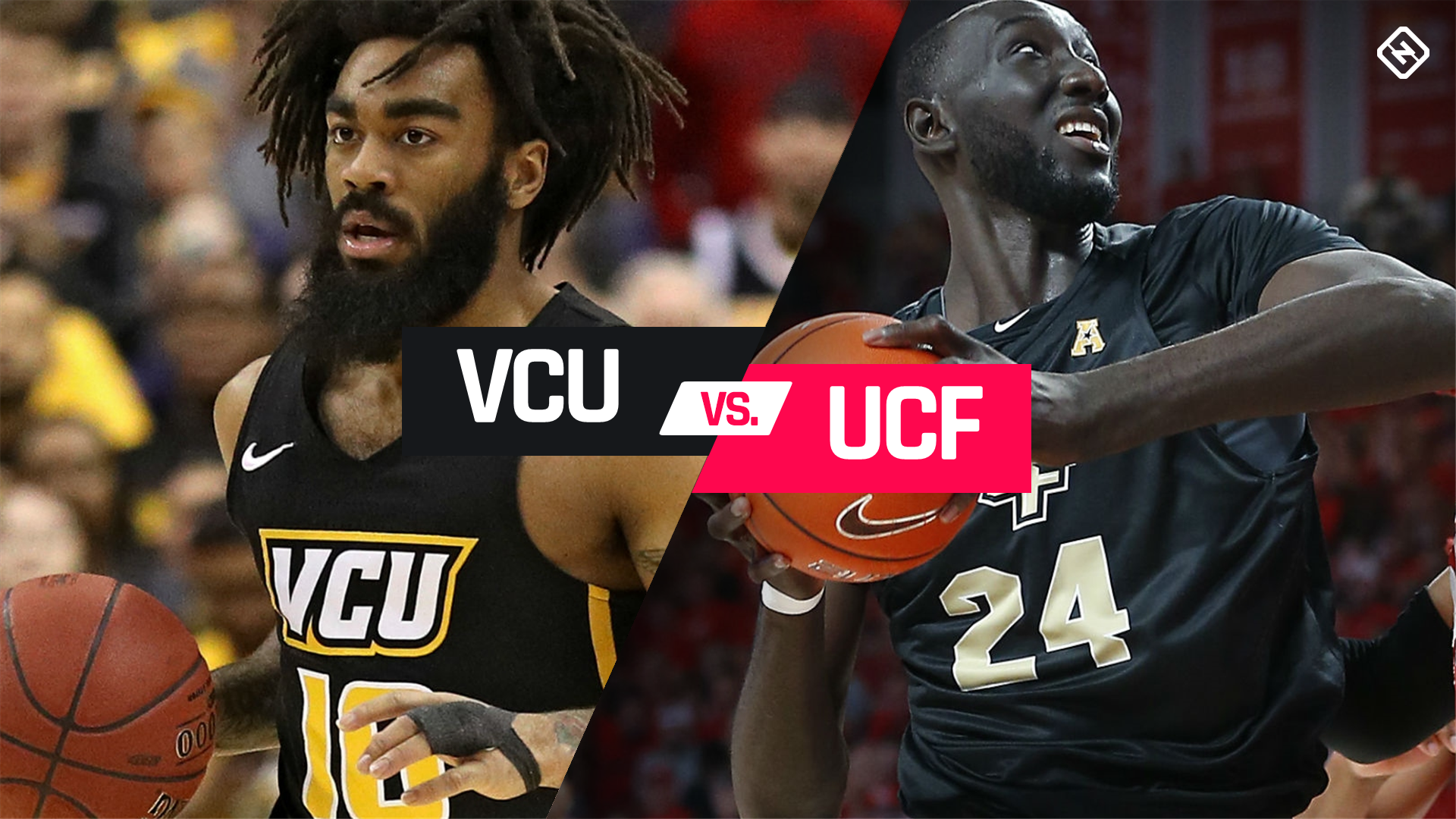 March Madness is Here, and all 68 Teams are competing to win a national championship. Multiple teams are competing against each other, but the Match-up between VCU and UCF seems the most interesting to me. VCU also known as Virginia Commonwealth University is going against the University of Central Florida.The game is to happen today at 9:40 EST. VCU’s men’s basketball team is best known for their defense on the court which has allowed them to finish 25-7 in the regular season. The also have the ability to score the ball when needed no matter the situation and this will sure help them against their match-up in the NCAA tournament. Marcus Evans their star player has just come off injury and is expected to play in the game against UCF. UCF is also a good defensively with their tall player like Tacko Fall. Tacko Stand 7′ 6″. Being 7′ 6″ Tacko is expected to dominate on both the offensive and defensive sides of the court, but he has only put up a mediocre 10 points and 7 rebounds per game. This matchup will be fun to watch regardless of  whoever wins.