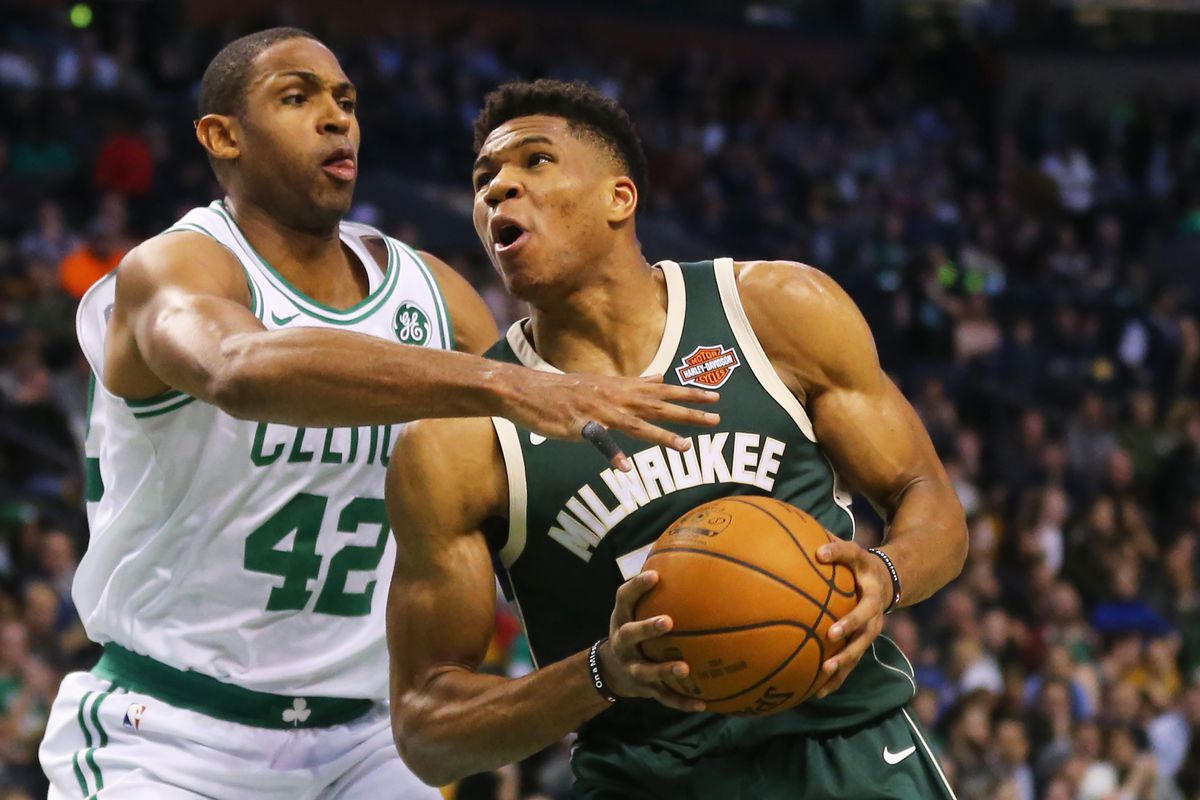 On Wednesday May 8th the Milwaukee Bucks took on the Boston Celtics in the second round of the playoffs. The Bucks won against the Celtics 116-91 and are currently winning the series 4-1. The Bucks have been putting up great numbers and have been performing well during the postseason. Giannis put up 20 points 8 assists and 8 rebounds for the Bucks and others contributed to the team’s success. Giannis has been performing well and seems to be the MVP for the 2018-2019 season. The Celtics were projected to win the series without a problem because of their talent on the team those players include: Gordon Hayward, Kyrie Irving, and as well as Jayson Tatum. The series however ended completely different. The Celtics struggled to put up numbers especially with Kyrie Irving disappointing performance this season. Kyrie Irving put of 15 points for the Celtics this game but was unable to provide on the defensive end of the game. The Bucks are fun to watch and I can’t wait to see them progress to the eastern conference finals and have a chance at winning a championship.

One thought on “Celtics vs the Bucks”