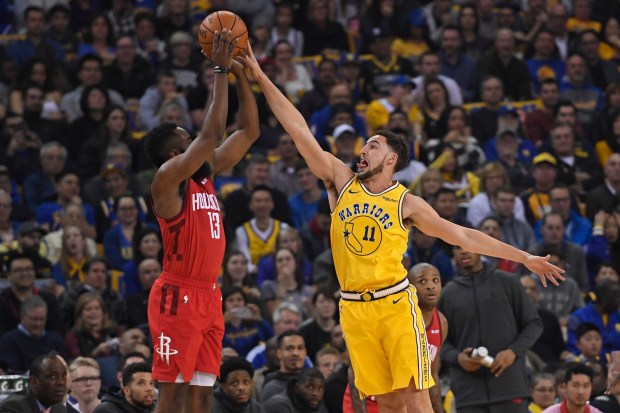 On Thursday January 2nd the Houston Rockets took on the Golden State Warriors. The Rockets won the game 135-134. Yesterday’s game showed us the Houston Rockets are capable of making it far in the playoffs. The game went to overtime with a score of 121-121 .James Harden had a triple double that night consisting of 44 points 15 assists and 10 rebounds. Harden has been doing amazing the season and is on track to win another MVP. Although the game was fun to watch there were the refs were absolute garbage. On one particular play Kevin Durant had saved the ball while going out of bounds, but the refs didn’t see it and the game went on. Kevin Durant went on to have 26 points at the end of that game