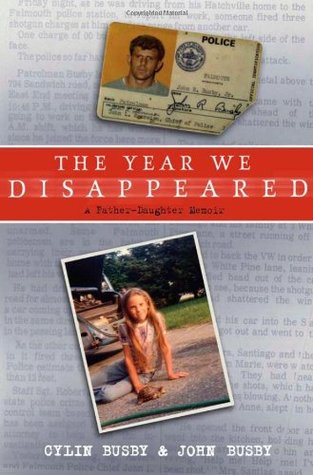 This is an unique memoir as it is told in alternating voice between father and daughter.  It is the story of how the father, a Massachusetts police officer, was shot on his way to work on the midnight shift.  His part of the story tells of his painful recovery, his anger, and frustration over the investigation.

The daughter’s part of the memoir tells of her constant fear that her dad may die, and that someone may come back and finish the job.  She also tells the story of her social ostracism as she has to followed constantly by police officers.  The family does have to relocate so she tells of the struggles that brings as well.

I found this book to be a compelling read and recommend it.  I did find the daughter’s part better written than the father’s part.  The book did also end abruptly and I was curious what happened to the family so I did a Google search to find out.