The first sneaker is an Air Jordan and Patta collab. It is on the Air Jordan 7 in a tan and brown colorway, It features Patta branding on the midsole which is very unique. This shoe will release in June 2019 for $200 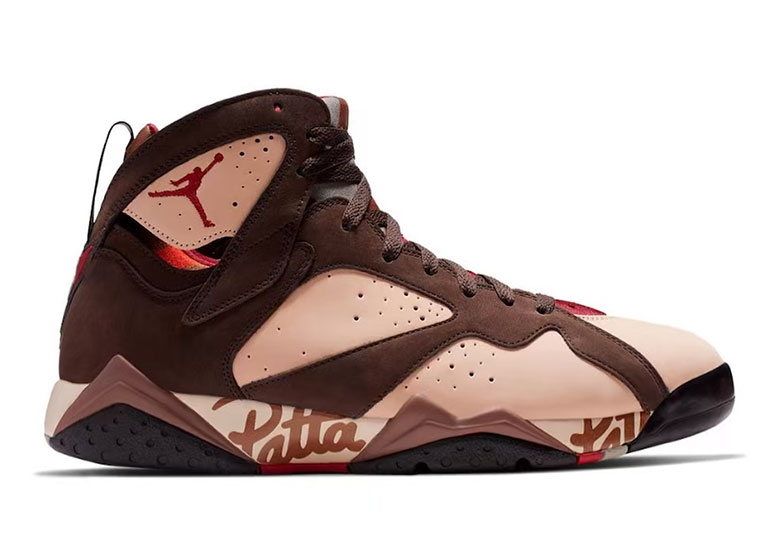 The next shoe is one that I really like, however it is not very hyped. It is called the Nike Zoom GP in a Seattle Supersonics colorway. This shoe is Gary Payton’s which is why it is in this colorway. The shoe will release on May 18th 2019 for $150. 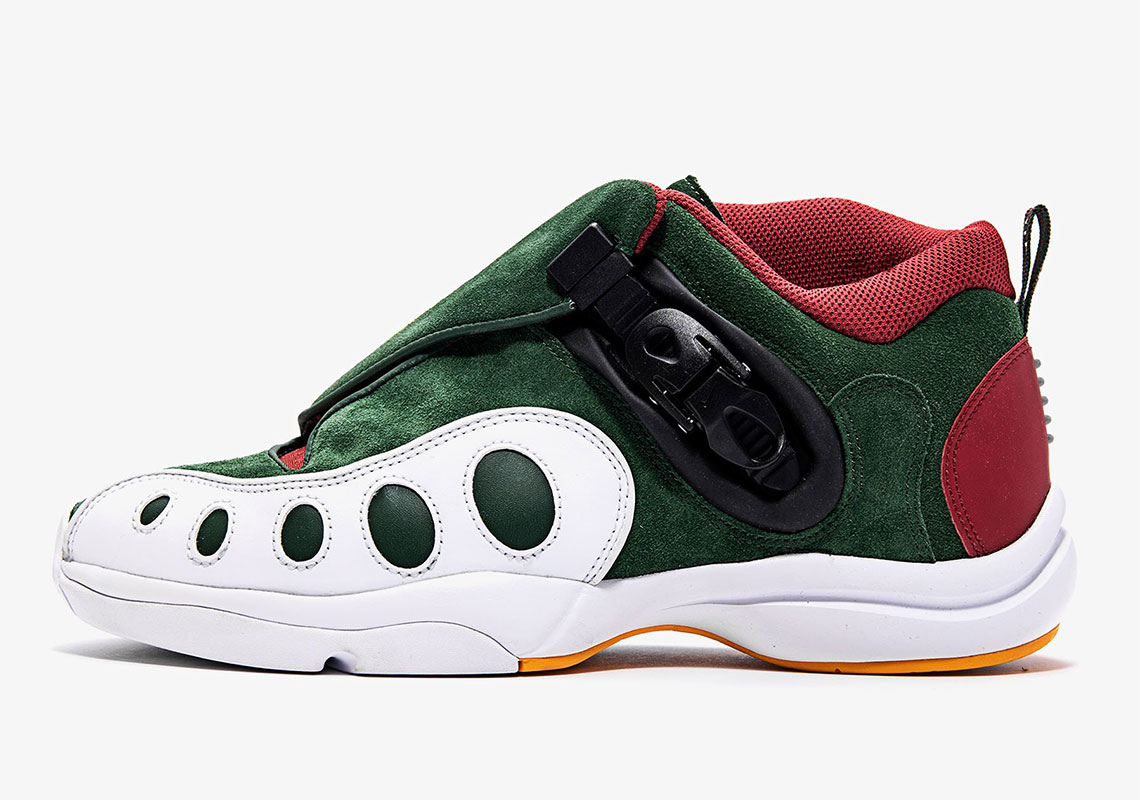 Next is a shoe that is part of the Adidas and Marvel collection. There are multiple shoes in this collection but I decided to pick one. The T-Mac 1 “Nick Fury” personally I really like the T-Mac shoes and this one is very interesting It features an all black upper with the S.H.I.E.L.D. logo on the heel. It retails for $130 on April 26th. 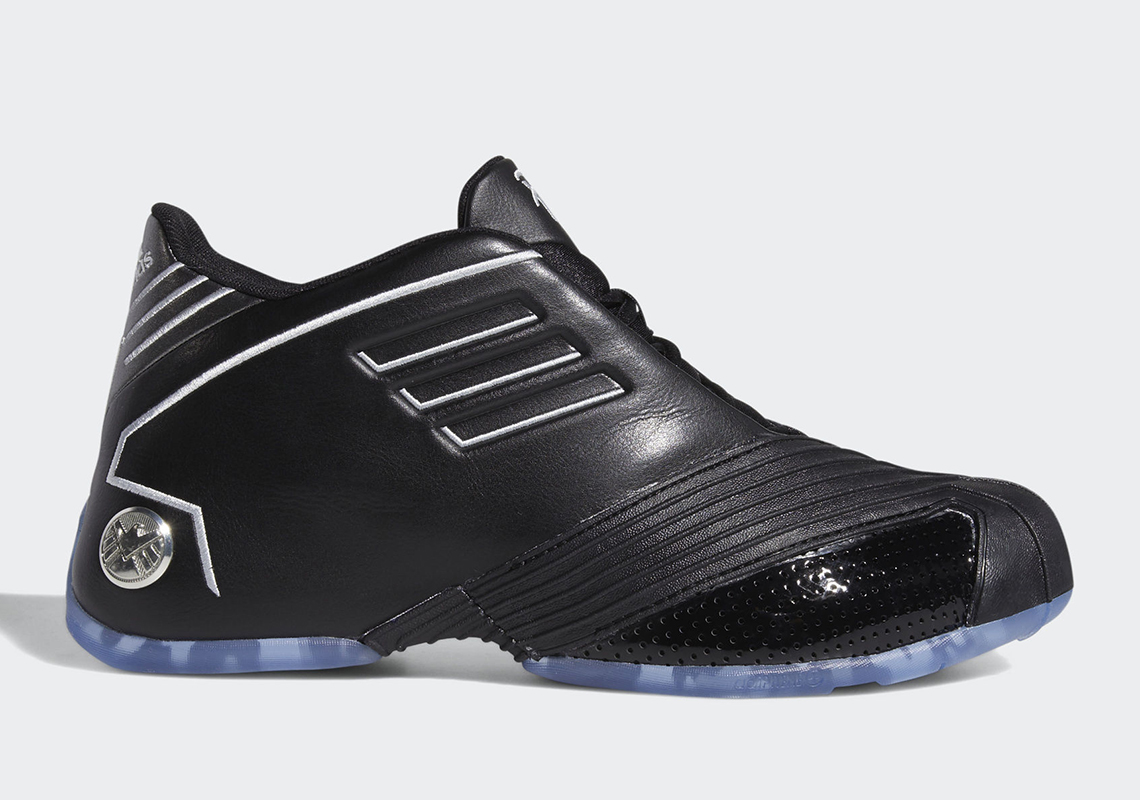 The final shoe is one that a lot of people will be excited about. Nike and Off-White said they are done with “The Ten” collection, however they are not done working together. This shoe is very different and it has spikes all throughout the bottom of the shoe. They were debuted at coachella, This shoe might release late this summer and I would expect it to be about $180. 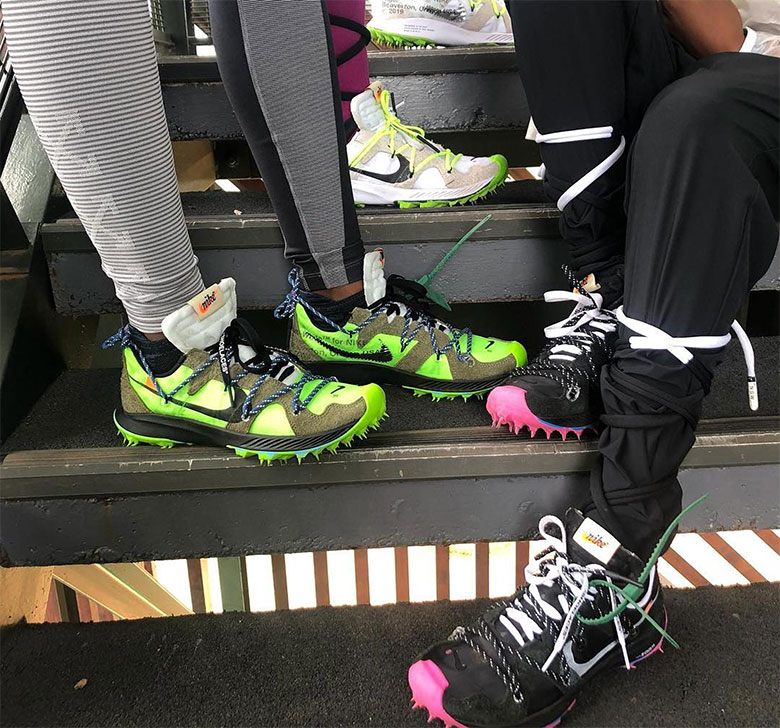