The first shoe is the Yeezy 700 inertia yeezys aren’t as popular as they used to be, however this shoe will still sell out very swiftly. It retails at $300 and resale prices should hover around $340. The shoe release on March 9th. 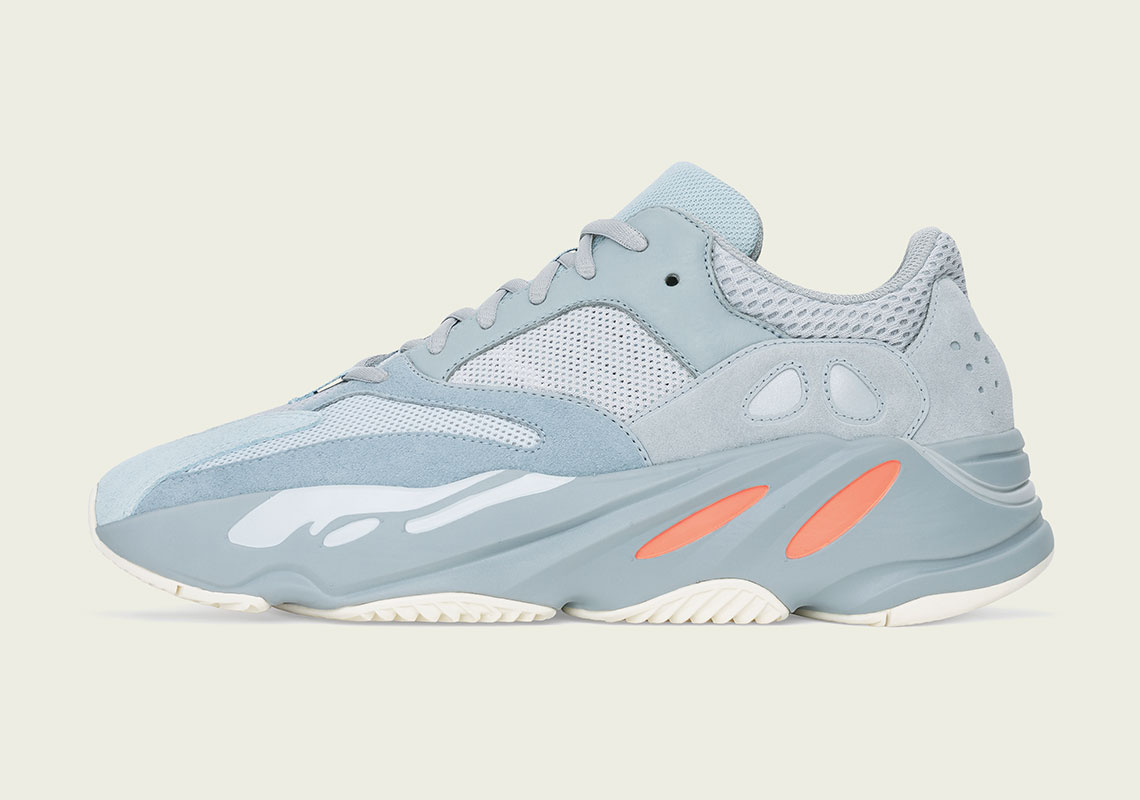 Nike and Sacai are teaming up to make 4 shoes, the release date was on the 7th however that has been delayed to a later date. The 4 shoes concisest of 2 LDV  waffles and 2 blazers. my personal favorite is the green LDV waffle. The waffles will retail at $155 and the blazers don’t have a price yet. All of these shoes should have a resale value of over $275. 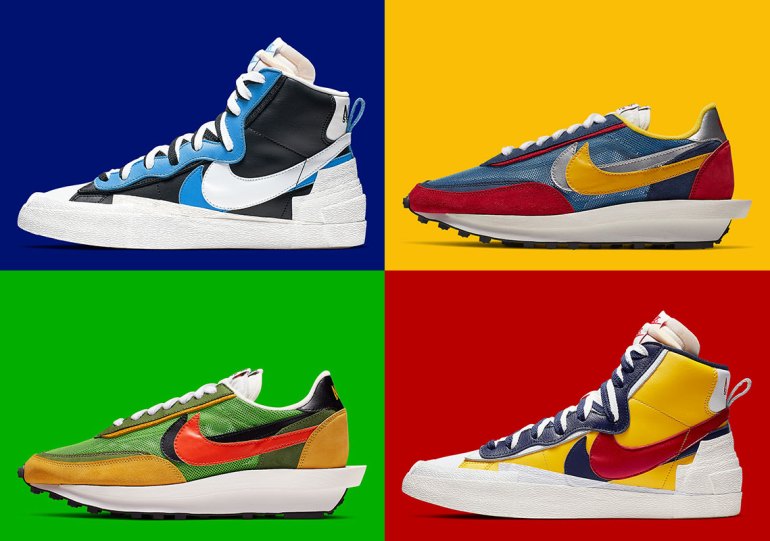 Nike is also making a new colorway in one of my favorite models the foamposite. It is in a Memphis tigers colorway since Penny Hardaway went to that college. It will retail at $230 on march 9th. Resale price could be anywhere from $250- $400. 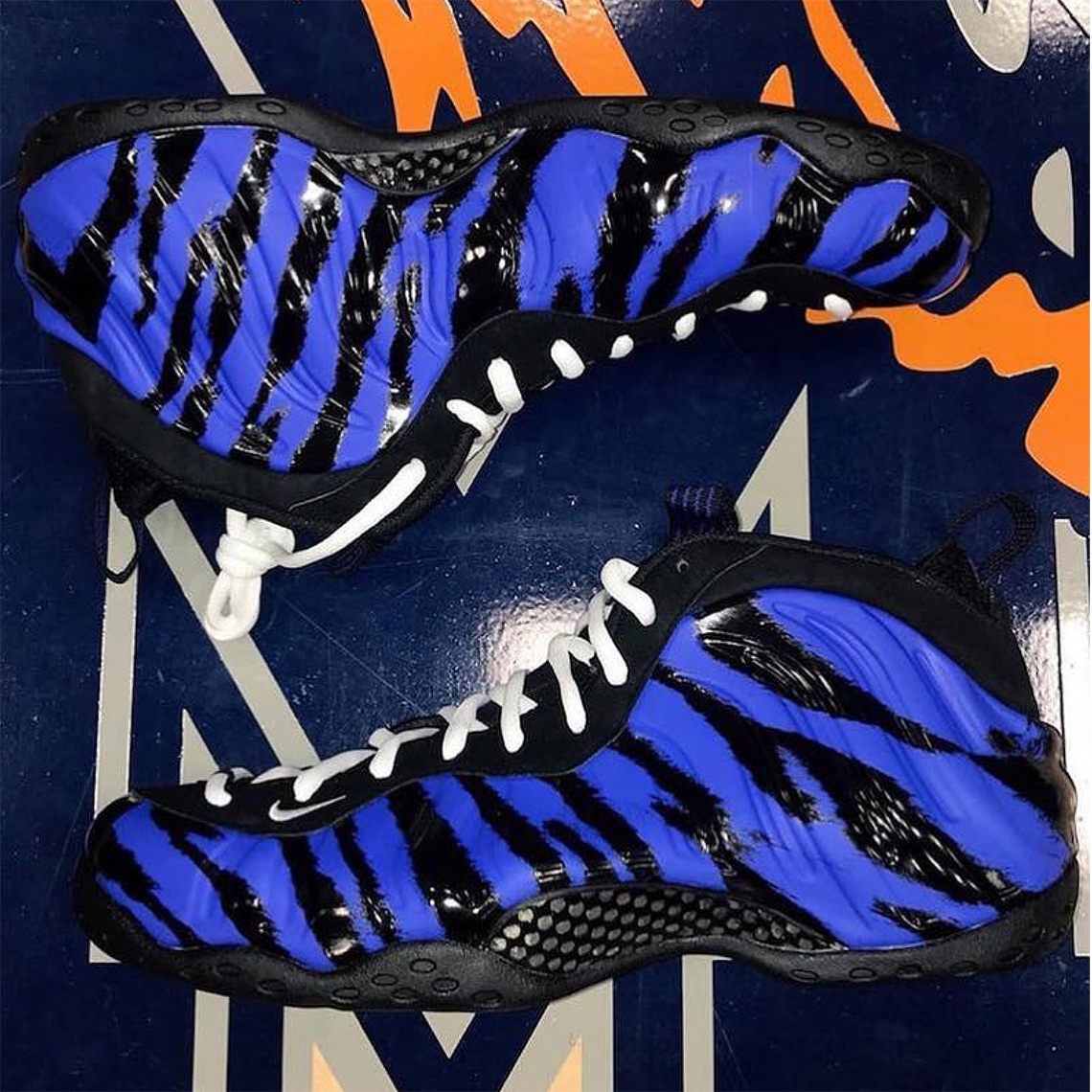 The Kyrie 5 is releasing in the most iconic colorway Kyrie has produced yet. The duke colorway Kyrie went to Duke and has made a colorway for each shoe. This shoe has the logo on the tounge as well as the heel. It retails at $130 on the 14th. If this shoe sells out I believe resale could be close to $180. 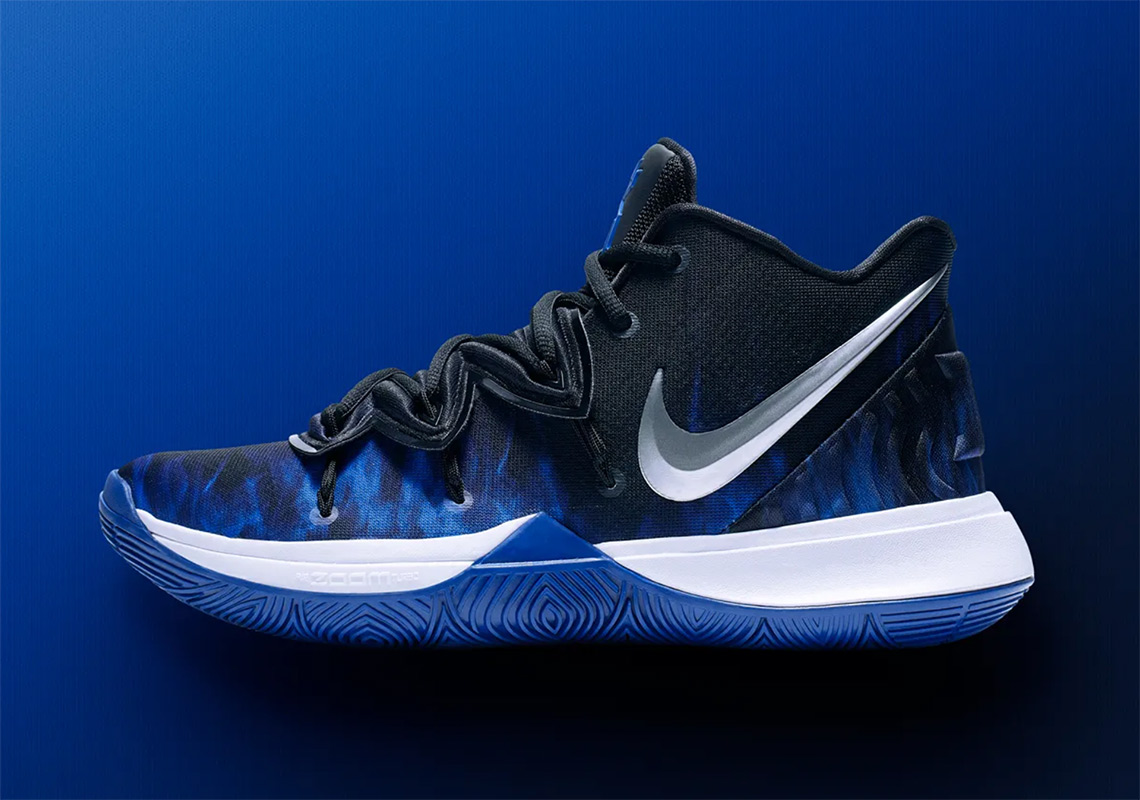 The final shoe is the Jordan apex utility this shoe has been surfacing around the internet for quite awhile but now has a set release date of the 14th for $200. The resale value should be close to $250 for the first colorway but after that it will go back to retail value. The shoe also has a Jordan one upper under this new apex utility upper which is a very nice touch. 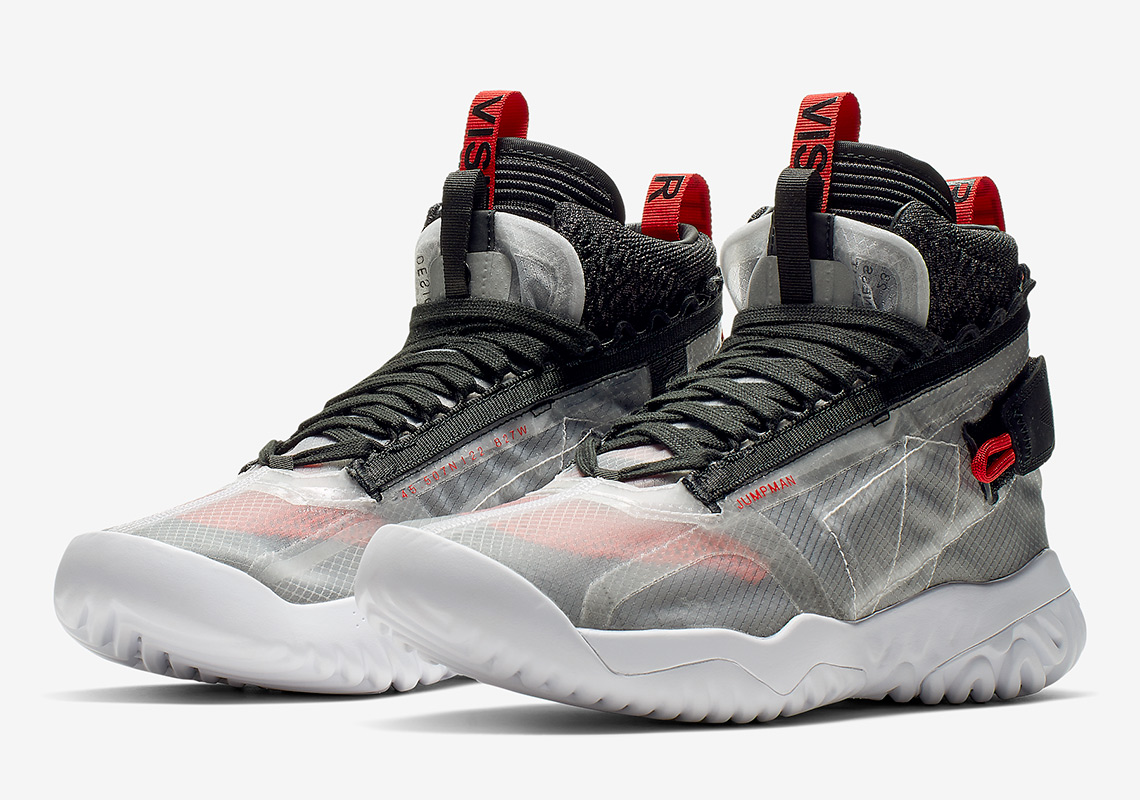