Probably the most expensive shoe on this list is the Air fear of god. This shoe was a collab with Nike and fear of god. The shoe released on january 19th for $350 and is reselling for around $500. Personally I think this shoe is terrible but a lot of people like it.

The most popular Nike model of all time is the Air Force 1 this is a collab with a cold wall. the shoe released on January 10th for $190 and are reselling for around $220. 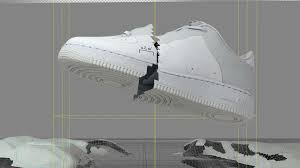 Next is the SB Dunk panda pigeon. The most famous dunk of all time is the original pigeon, and they have put a new spin on it. there are many interesting details on the shoe like putting sample over the tag. The shoe released January 9th for $110 and is reselling for around $275 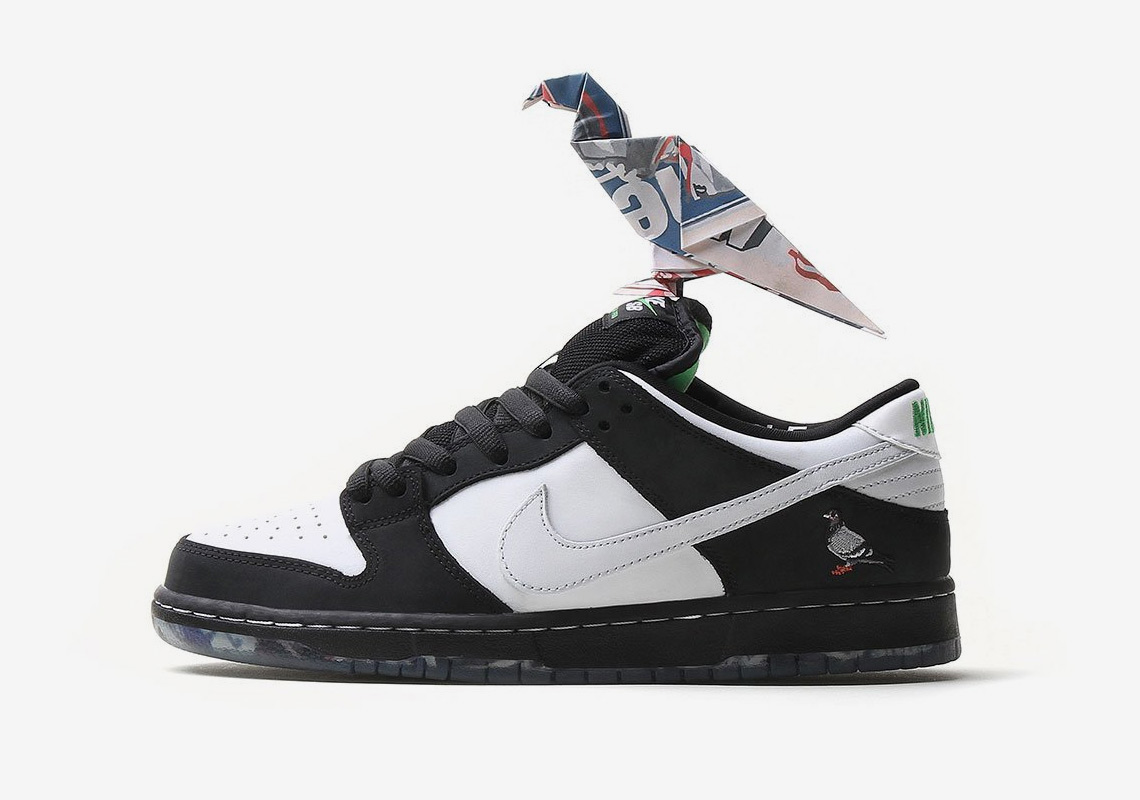 sadly Adidas did not have a very big month, therefore Nike dominated the sneaker game in the month of January

One thought on “Best shoes of January”