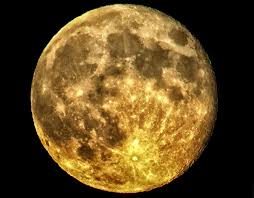 I’d LOVE to write about an actual dream for y’all, but they have been so weird and disturbing lately I would rather keep them to myself. Yikers. At the very least, I hope you have had better dream experiences than I did over winter break!

Instead, here are some dreams for 2119. I’ll probably be dead by then, but here’s what I hope will happen (not what I think will happen).