The Fantasy World I Would Most Prefer to Live In

Someone suggested to me the other day that I write about the fantasy world that I would most want to live in. Over the years I’ve read a lot of books, and have seen a bunch of different worlds and societies. Some of them were pretty messed up, and some of them were really cool, but I think the top three that I would want to live in are the Harry Potter world, the Percy Jackson world, and the Throne of Glass world.

I like the Harry Potter world because of the whole idea of kids that are special in some way getting to go to a school to learn magic. I love how mysterious Hogwarts seems, with all the secret passageways and rooms the castle holds. The air of enchantment with the meals in the Great Hall and lessons on magic was something that was really captivating for me as a child, and I was so into it and even knew what job I would’ve wanted to have in the wizarding world. One of my favorite things from Harry Potter was the Room of Requirement, which was different to every person who used it depending on what they needed. 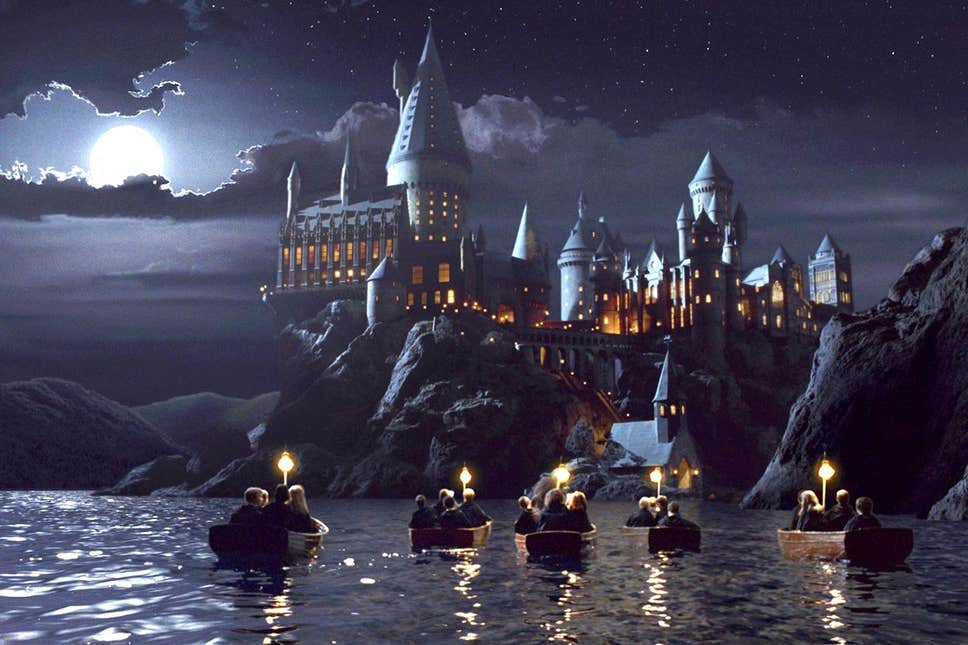 I like the Percy Jackson world for almost the same reasons as I liked Harry Potter. The idea of being a hero and being able to go to a summer camp to train was so appealing to me, especially because of the way they described the camp. It made me want to learn archery and fighting with a sword, climb the lava wall, and most of all, go on a quest. Although neither Percy Jackson or Harry Potter are true fantasy worlds, I like how they blend fantasy elements with the modern world, with the idea that there are regular people and then people with magic, who have their own hidden world.

The other fantasy world that I really like is the Throne of Glass world, because of its medieval-ish setting. There is no modern technology, but there is magic, and different kinds of people like faeries and witches. The geography of the world was so real to me, and I knew what different kingdoms and continents were like, making it all the more appealing. I also loved the way the characters came together during the series to fight their war, and how each of their kingdoms had different cultures and traditions, like our world, except the books made it seem much better.

Honorable mention: The world from The Mortal Instruments/The Infernal Devices/The Dark Artifices. I loved the characters from this series and the idea of the different institutes all over the world. The training that the Shadowhunters had also seems way more fun and interesting than school, even if it is dangerous.

I don’t own this picture, taken from here

My Untold Stories
Past Lives