Today i’m gonna talk about another mobile game, Dragon Ball Legends.  This game opposed to the other mobile game I did brawl stars, I have a lot more experience in it.  It is a 3d fighting game with the characters from popular anime series Dragon Ball.

Personally I enjoy the game I feel like it is not too grindy and someone who doesn’t pay can obtain the same things as someone who does without making it nearly impossible.  Most characters are available to get for good amounts of time and usually come back in some way or another and each character is unique with special animations for their attacks and other abilities.  Also the main base character which you start the game with has many different customizations you can change his costume, special abilities, and his transformations.  The game play itself is also very satisfying with three characters to play with in every battle and tons of ways for you to defeat your opponent.  There is a large story that can be played on normal or hard mode.  Along with tons of special events to help you get resources, money, or characters.  There is also training equipment and adventures that can be used so you can gain experience for characters and resources even when not actively playing the game.  There is also a pvp, though I find the game play itself very fun I think the matchmaking is a little off.  The matchmaking is based of your rank which always begins at zero every season and your characters level and power have no factor which they should because any new player is able to hop into pvp and in the beginning it will be nearly impossible for them to rank up after a certain rank because most people after that rank will play enough that they are much more leveled and more powerful than them.  So your rank cuts off at a certain rank depending on you power because you will pretty much need to be a certain power level to ever win against those people, and when playing in a competitive mode I expect to be the rank that best represents my skill not how much I play the game and how powerful my characters are.  If a factor in matchmaking was your characters and their level and power than I think the ranks would be a much better indication of a players skill. The only other thing in that game that I dislike is that energy takes a long time to regenerate like 15 mins for each bar and you can only have 10 at a time, so once you are out it takes 2 and a half hours or 150 minutes to fully regenerate.  With each battle costing 1 to 2 bars of energy when you feel like playing a bunch you are really held back.  You can use special crystals that are used to summon new characters or use up your energy tanks that holds an extra up to 99 energy that is filled with 3 energy everytime your account levels up which isn’t much.

Other than those two things I think the game is really fun and it allows for many different ways to play.  The game is fun even if you just play every once in a while because you can still be in par with the people that play a lot because it isn’t really grindy.  I would recommend everyone to try it out because I personally enjoy it a lot it’s nice to play every once in a while when you have nothing else to do or you are waiting for something. 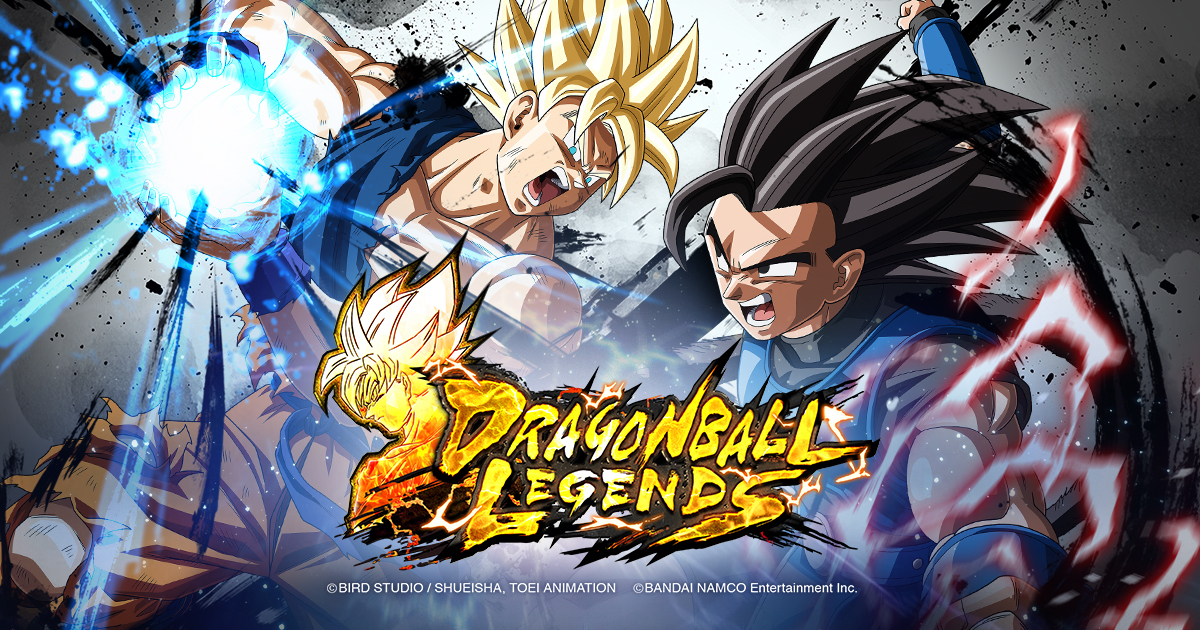