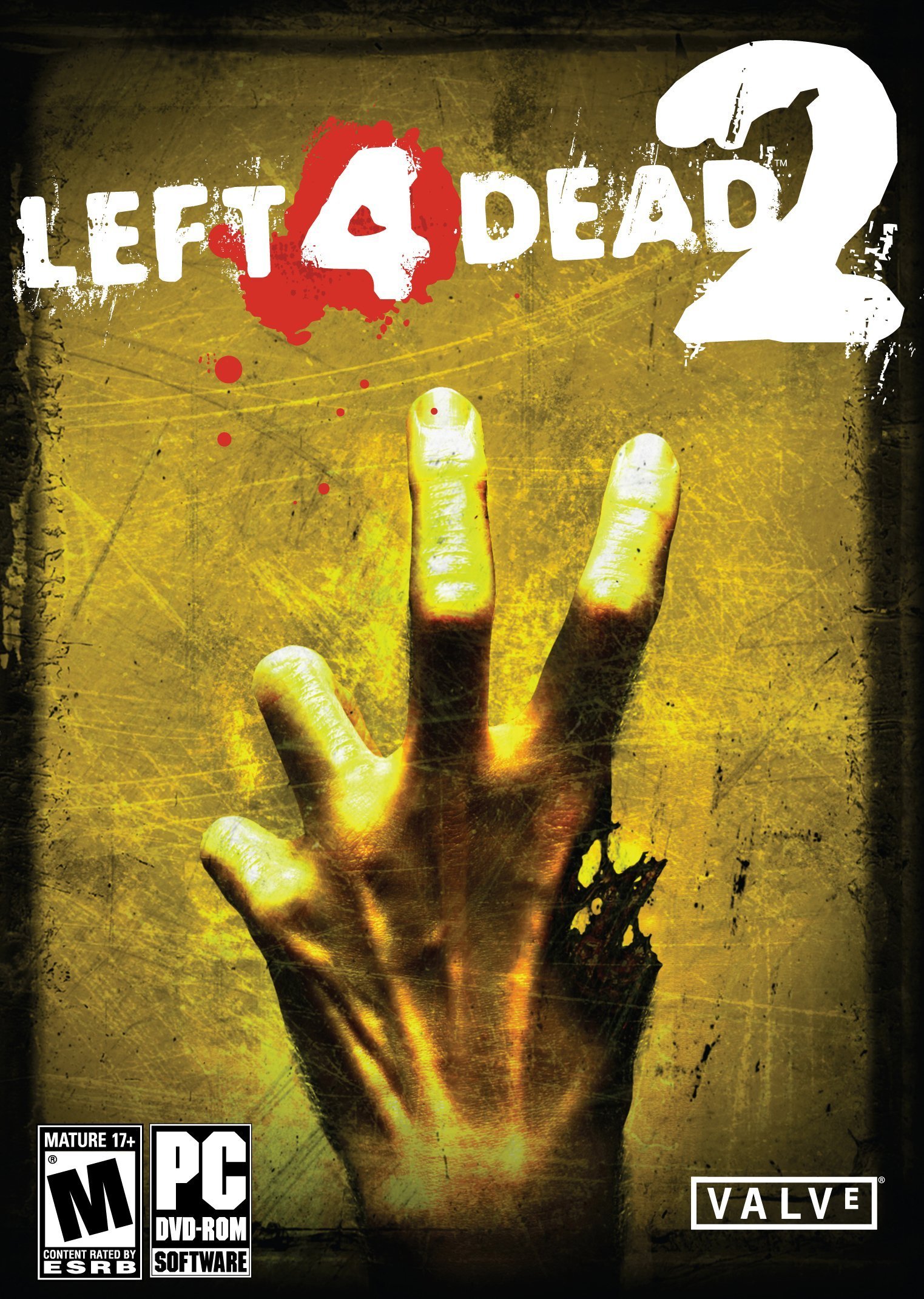 Recently over winter break I decided to purchase Left 4 Dead 2 because it was recommended to me by friends and it had a holiday sale.  At first I was a bit hesitant because I thought it might end up being one of the games that I open once a month for 30 mins because of how old it is.  Left 4 Dead 2 was released in 2009 making around 10 years old.  But, I got it any ways because it was super cheap anyway and when I started playing I all my expectations were surpassed.  For a game made in 2009 it still had pretty fun game play with cool mechanics for different zombies you could become and all the different weapons and not to mention the really well made maps.  As well as the fact that their are still many active players on PC so it wasn’t as hard to find a game as I thought.  Playing with friends also made very fun because of how hectic it was and it seemed as there was never any downtime. Though Left 4 Dead 2 is really old I still think it is one of the best if not the best zombie game I’ve ever played and it should set the bar for any other zombie games.