My Experience (so far)

One of the biggest community complaints is that the new forge activities were at the level of 650. Previous to the launch of the new season and Black Armoury the level max was 600, so the day of launch many players were not able to experience the main part of initial release because they were to low level to be a threat to the enemies in the forges.  Personally I did find it a bit frustrating when I first hopped on.  But, it actually makes sense, Bungie the developers of Destiny said the Annual Pass would provide new endgame content because according to the Destiny community there should be more.  And for players to get on expecting to be able to instantly tackle the new “end game content” is bizarre.  Endgame Activities in Destiny are never something an average player can just hop into expecting to complete.  I think it is fine as well considering that each week we will be getting a certain amount of content to experience so there is no need to rush it and complete it all in one day and I think that something the Destiny community does that harms itself is that to be a good player you need to almost speedrun new content completing it as fast as possible which ruins the fun to an extent and hopefully with the time gated content releases on weekly resets will fix that.

This years festival of the lost brought the return of the iconic mask which let you play as the in game npc (Non Player Characters). Some of the notable few include master rahool the ultimate meme master of the destiny franchise, the man who can crush your loot dreams when you hope to get a new piece of gear but end up getting your 16th grenade launcher that day and the colonel the late hunter vanguard Cayde-6’s beloved pet chicken just to name a few.  Along with the basic weapon and armour shaders, emotes, and emblems. The big piece of this event is the Haunted Forest a new 3 player pve experience where players explore randomly generated areas and kill enemies to build progress towards a boss fight and players repeat this progress as many times as possible before the timer of 15 minutes is over. Every time the boss is killed the level of enemies gets higher making each wave harder and harder. Each wave completed at the end of the 15 minutes grants a fragmented soul. Fragmented souls can be used to buy the event shaders, emblems, masks, and the pinnacle event reward.

The new horror story auto rifle is a new and revamped version of one of the original and beloved Destiny 2 weapons the origin story. The horror story is a top tier weapon with a set assortment of top tier perks including rampage which increases damage every time the player gets a kill stacking 3 time increasing overall damage up to 65% the other perk is zen moment which increases weapons stability when damage is dealt with the weapon. It also comes with a fully masterworked reload perk which is amazing in the current state of the game since the average player doesn’t have the materials necessary to manually masterwork a weapon fully.  Overall the Horror Story is a beast 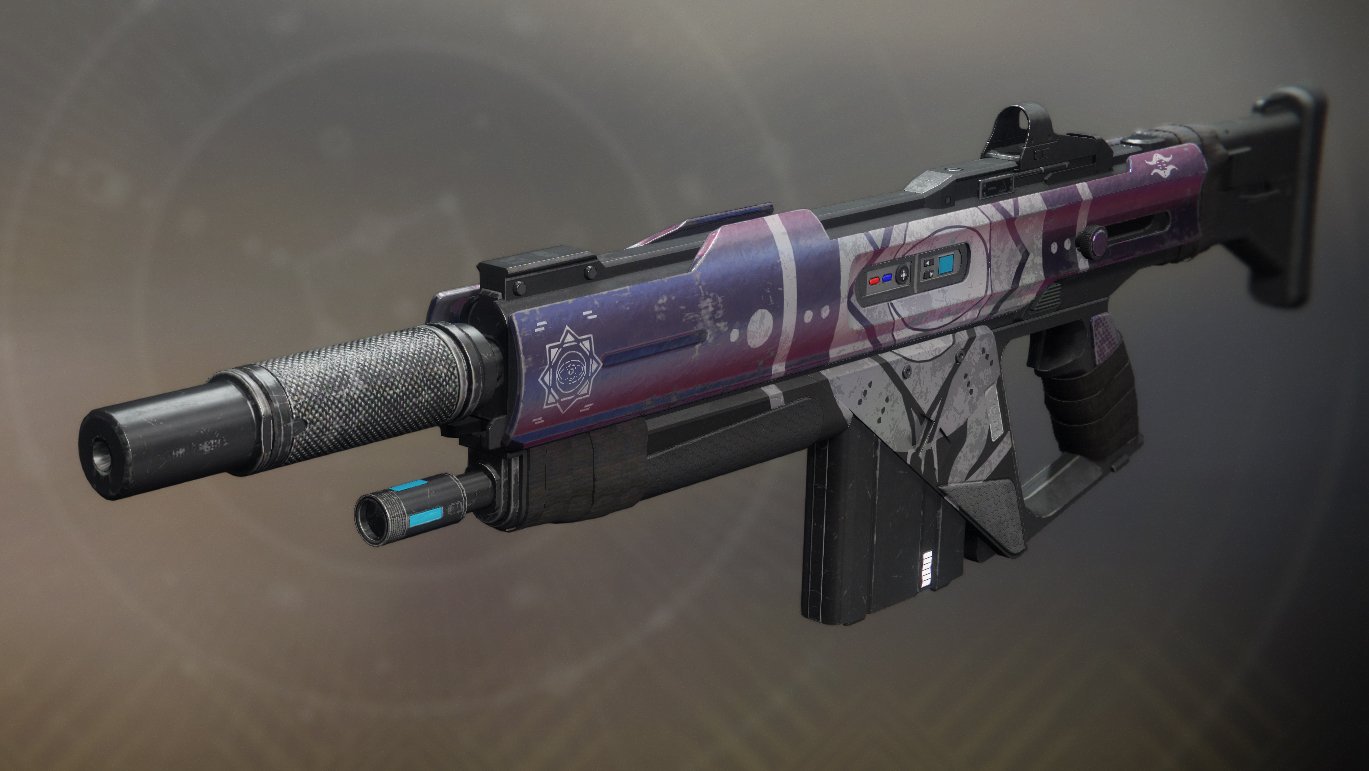 Overall this years festival of the lost was a step in the right direction for Destiny 2 events but it is not where it should be. Destiny 2 events should have more longevity and replayable content. In this years festival of the lost the new game mode was extremely repetitive and it wasn’t all that fun after the first few games. Also the event provided good loot to grind for so there was a lot to grind for in the game, but the second the event was over all of the things everyone was grinding for was gone and Destiny 2 went back to being bland. If there was a way to be able to start to grind for something and then work towards it as you please that would make the game a more pleasnt experience overall. I also understand that Bungie the creators of Destiny 2 want event items to be exclusive and difficult to get but this also leads to players burning out on the game. So even though the game because very fun and grindy during an event the it makes the overall experience of Destiny worse afterwards and Bungie should try to find a way to carry the excitement of an event to Destiny 2 when there are no special events going on.

Finally 21 days after the drop of Destiny 2’s latest DLC named “Forsaken” the end game area The Dreaming City has reached its final stage of corruption induced by the Taken, an evil parasite corrupting the galaxy. Players everywhere finally got to witness this stage of The Dreaming City and along with it came many secrets.

First up after completing the Blind Well challenge and going to turn in the offering to the oracle something unexpected happened instead of the regular dialogue from Mara Sov, thought to be dead for years, queen of the Awoken, and sister of Uldren Sov killer of Cayde-6 beloved by all hunter vanguard. Players actually got to travel through a portal to meet the notorious Mara Sov confirming all the theories that she is alive once and for all.

Other news relating to Mara Sov is that this week players got to experience a mission that has been teased for weeks, The Shattered Throne. It was hidden mission found in the dungeons that can only be found by entering the taken portals in the Dreaming City once every three weeks. Upon entering The Shattered Throne it is found to be at an astounding power level of 585 while the average player base at the time of this article is around 555. This made it a new and challenging experience to Destiny called a Dungeon a so called 3 man raid with puzzles and bosses, with the average clear taking anywhere from two and a half to a whopping 5 hours. The size of The Shattered Throne is very large as well, as big as half of the Dreaming City and containing as many secrets as the Dreaming City itself. Thankfully this mission grants a very anticipated piece of gear the wishender exotic bow that grants wallhacks within a short distance. This exotic bow also allows players to to finally destroy the ahamkara(baby dragon) eggs around the dreaming city. It is still unknown what these dragon eggs do or what will happen when they are all destroyed but, it is speculated to maybe start a new hidden exotic questline like the whisper of the worm exotic sniper rifle.