I was recently forced to watch Gotham and give it a second chance.  I always thought the idea of the show was cool but I remembered when it first released the first few episodes didn’t pull me in enough so I never watched it.  But, a friend reassured me recently that after the first couple episodes the show starts to pick up speed and gets much better overall after the first season.  I’ve only gotten up to about episode 17 so far but it wasn’t as bad as I remember.  It’s cool to see all the big batman villains in a new light especially penguin who is on his journey to become a mob boss of his own.  Also seeing the things young Bruce Wayne does as well as the other two young characters Ivy who is Poison Ivy and Selina who Catwoman.  The further I get into the show as well the more I want to know what turn the show is going to take next.  Is it going to introduce another one of Batman’s villains or just be the Token do-gooder and main character of the show Jim Gordon struggling to keep himself in the light while trying to take down the dark and corrupt.  Even if you don’t enjoy shows set in comic universes this is still very enjoyable,  but watching it as someone who enjoys comic related media was especially fun seeing all the easter eggs.  I recommend everyone to at least give this show a shot it may be a bit grueling to get through the first couple episodes as it seems like nothing happens it definitely gets better. 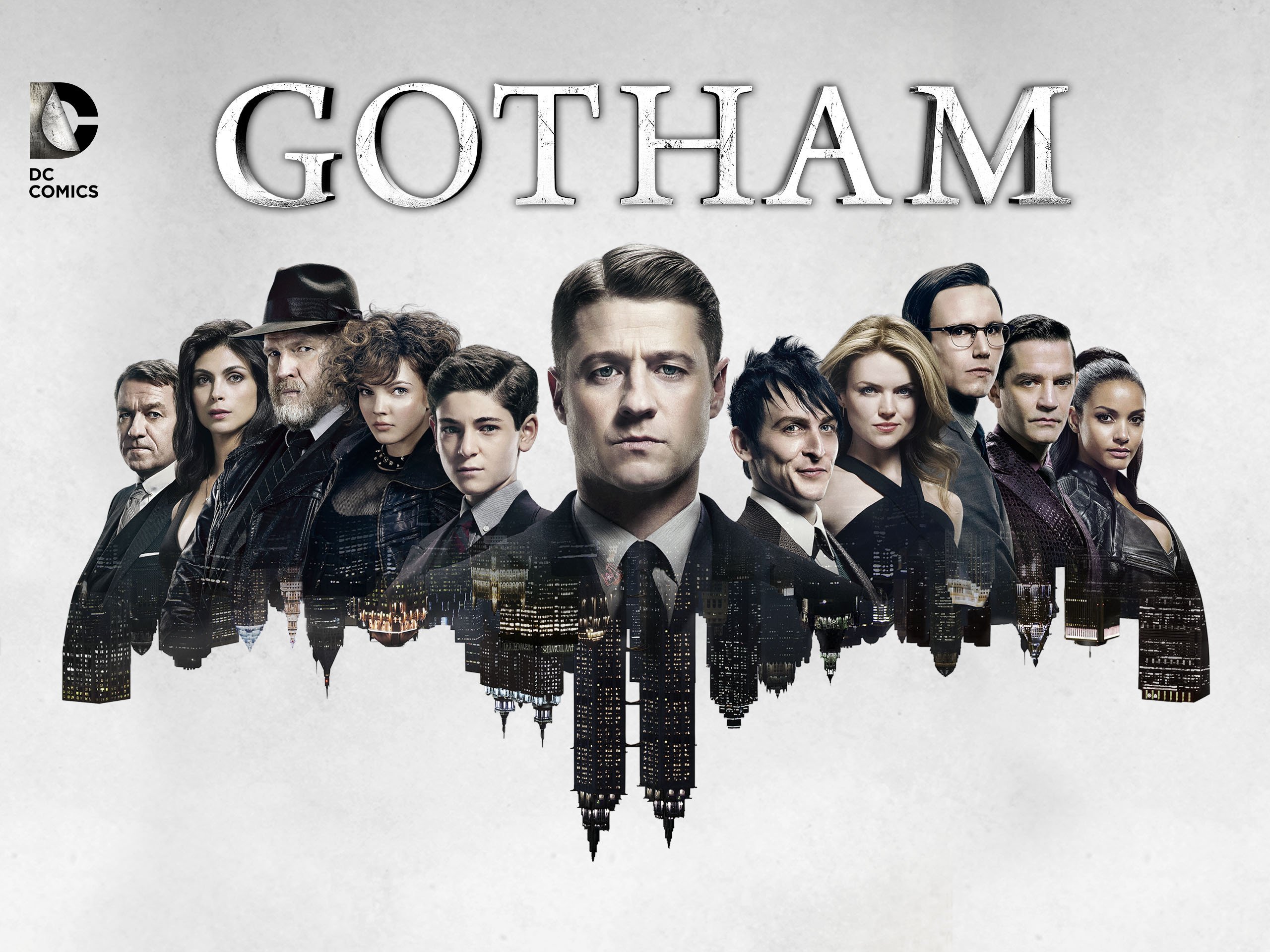