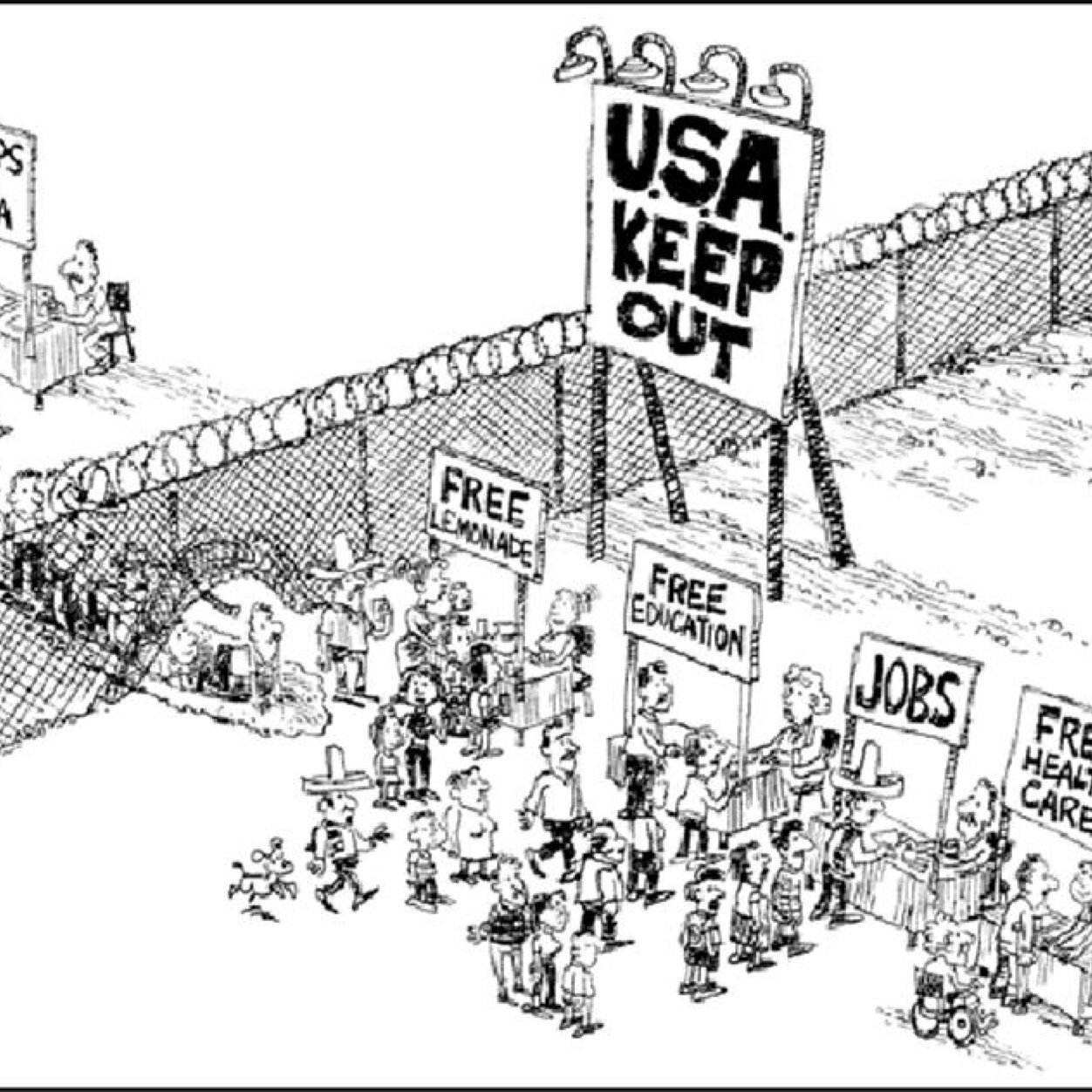 Americas size and the problems that is is causing

America’s size and the problems that are happening because of this are causing plenty of problems in the U.S. today. Rome’s size made it hard to see problems developing. This is very similar to what is happening today. As a country we are not unified  because of the problems that the border are causing that we are at a standstill with ourselves. Our border issues have caused problems with  our government and has caused a shutdown that has been longer than any other in U.S. history.  Americans satisfaction with there system of government is at a all time low.  According to a post by The New York times one out of five adults are satisfied with there government. This is happening because the size of out country is becoming to hard to efficiently govern by traditional means. This has caused most Americans to take it out on our president which is caused even more problems with ourselves. All of this because of our size and problems with immigrants which is very similar with what happened to Rome.

Romes size and how that caused them to end

When Rome was formed everyone in the empire moved to Rome. Because of this Rome did not have enough of food for everyone. There was a very large wage gap that caused the poor and unemployed lived in dirty, noisy, and crowded city centers. There were a lot of problems with different political. There were corrupt leaders and it was very hard to see problems developing. This eventually led to the empire splitting and there being a civil war.

How are these problems similar

The United States and Rome have plenty of similarities that make Romes history very important for us to understand and learn from. Rome struggled with immigrants and people moving into there empire. This caused a lot of political problems and this is very similar to what is happening today. The United States problems with immigrants and border issues has also caused a lot of political issues with our government and even causing it to be shutdown. Another problem that Ancient  Rome had was being able to provide food for all of these people food. The United States also has a lot of people that do not have a job and do not get food. Both Rome and The United states have a lot of issues that caused Rome to eventually split in to two. Are we heading to a similar fate as Ancient Rome.