By sophia and rachel

Will  we be the next Rome?

In the past, Rome  has suffered many problems caused the fall of the Roman  Empire. Recently the United States has been suffering from recent government issues, could these issues lead to another civil war? 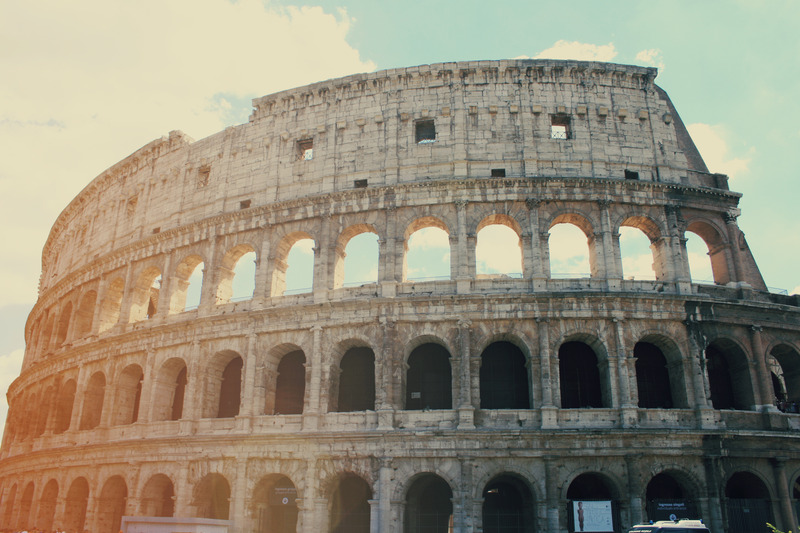 Will we  have enough soldiers for the next war?

War can cause serious damage to the  city and to the people who live in that city. It can also cause a lot of people to loose their property and most importantly their families. If another war is about to happen will we have enough soldiers to protect us or more importantly protect our country? A Civil  War could  weaken us and give another country the perfect opportunity to attack us in our weakest state.

Will we be safe or will it just be temporary?

How long  will this war go on for, years, months, weeks, days?

For example the first civil war lasted for four long years, and six hundred and twenty thousand people died in total. How many people will we loose? If we have a lot of soldiers to protect us and fight the other country than the less chance we have of the population dying.

Can we survive? If we have the proper supplies to survive such as food, water,  shelter, and firearms then we will have a very high chance to survive. The aftermath of wars can be depressing because of the amount of lives that were lost and  the destruction of buildings, homes and many more.

The Roman Empire fell due to the government not doing well as they should’ve  been but it is 2019 and we have a better  government so the chance  of  having another civil  war   is unlikely because  we have soldiers to fight for us and a government to also protect us.