The problems faced by Romans included poverty, enormous financial differences, and a costly economy.  At the time, the wealthy people gained too much power, and showing little interest in Rome’s problems. 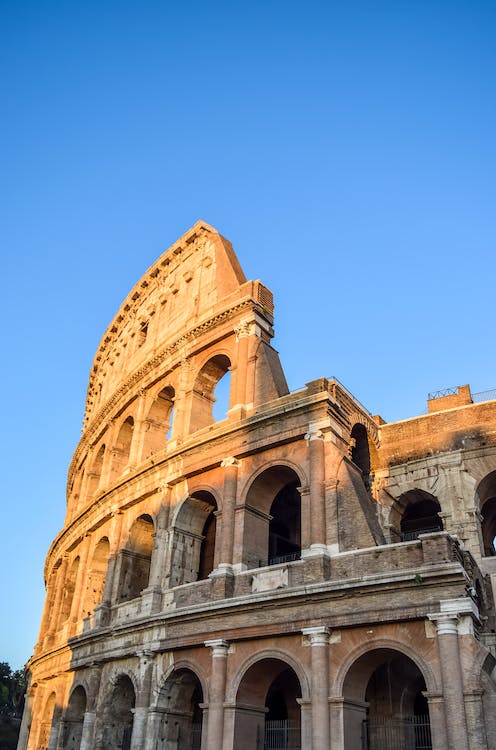 Today we have many rich people with a wide wealth gap between them and the poor. The poor then would have revolt with many trying to blame the government.

The Roman government was therefore unable to find a solution to such a problem. It is quite fascinating and scary at the same time because many of these problems are faced by Americans today.

It’s like likely that due to our own incompetence and apathy we are going to be demolished as a whole over the span of merely a few years.

We have many different problems facing people in America today, but you don’t realize it because our phones and watches distract us too much. We don’t know the truth hidden behind the curtain.

The people in Loudoun County are incredibly privileged and lucky to be in this town, but no one has appreciation. We’ve got kids doing stupid stuff when they’re given the biggest opportunity  ever.

Throughout America there are people who are so poor that they try to commit a crime, so when they go to jail they can get food and shelter all day.

In the meantime you and I are just chilling in our houses watching Netflix and having a nice warm home cooked meal. This is the beginning of our end.

The US is now one of the world’s powers, facing a greed issue that was once faced by Rome a long time ago. The people of Rome who were rich had absolutely no concern for others.

If we don’t buck up as a country, then were not going to sustain ourselves. The poor are much like back in Rome because the rich don’t care and they’re just enjoying life.

Another reason for Rome’s fall  was financial difference. There were tons of poor people, as well as some wealthy people, but no middle class. There might be some around here, but on a bigger scale it’s a big difference.

This caused civil war between two political groups, which had no good effect on Rome, and caused mass destruction. If the poor stay rising at this rate, then the downfall will be even more horrendous. 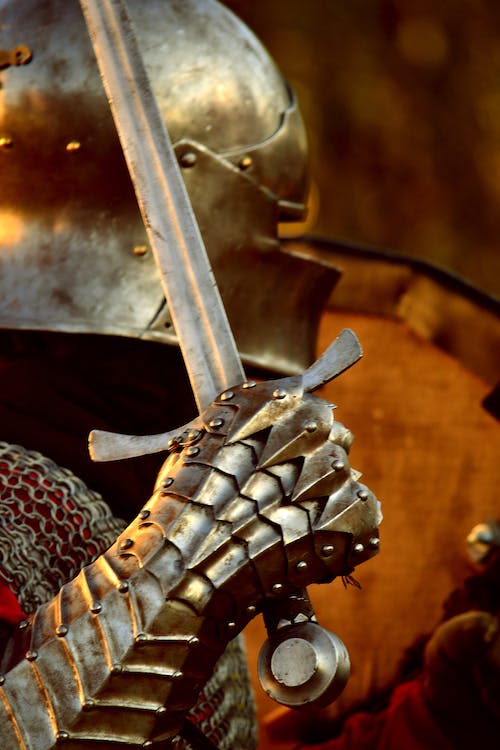 This had a very bad effect on Rome’s economy and social government. America as whole is condemned to meet the same fate as the once great Romans.

Much like Rome the economy was growing too rapidly causing a massive increase on taxes which directly affected the poor the most. In turn it caused the poor to go homeless and once again split the country into two.

The economy is likely to rise from a mass inflation once again. The economy can’t change, but the difference for the rich doesn’t matter because there money and salary rises too.

All of these reason caused the poor people to  totally lose all their money, which then became the reason of the rift between the rich and the poor.

In the end whatever way you put America has many of the same problems as Rome which is scary considering that they were finally wiped out as a city. We are likely to fall the same way, but we can’t change from our mistakes no matter what.