The wizards postseason ended disappointingly when they lost in the first round to the Toronto Raptors. The Wizards were able to win two home games however, pushing the series to 6 games before losing 4-2. The raptors won the firs two and last two games in the series. John Wall played very well and did all he could to push his team forward, but the rest of the team wasn’t putting out as much hustle. Bradley Beal had good moments through the game, but was unable to make any shots in clutch time when the Wizards needed him most. In fact, one game the Wizards were down by a couple baskets with 5 minutes left when Beal got fouled out. The Wizards still came back and won to tie up the series. 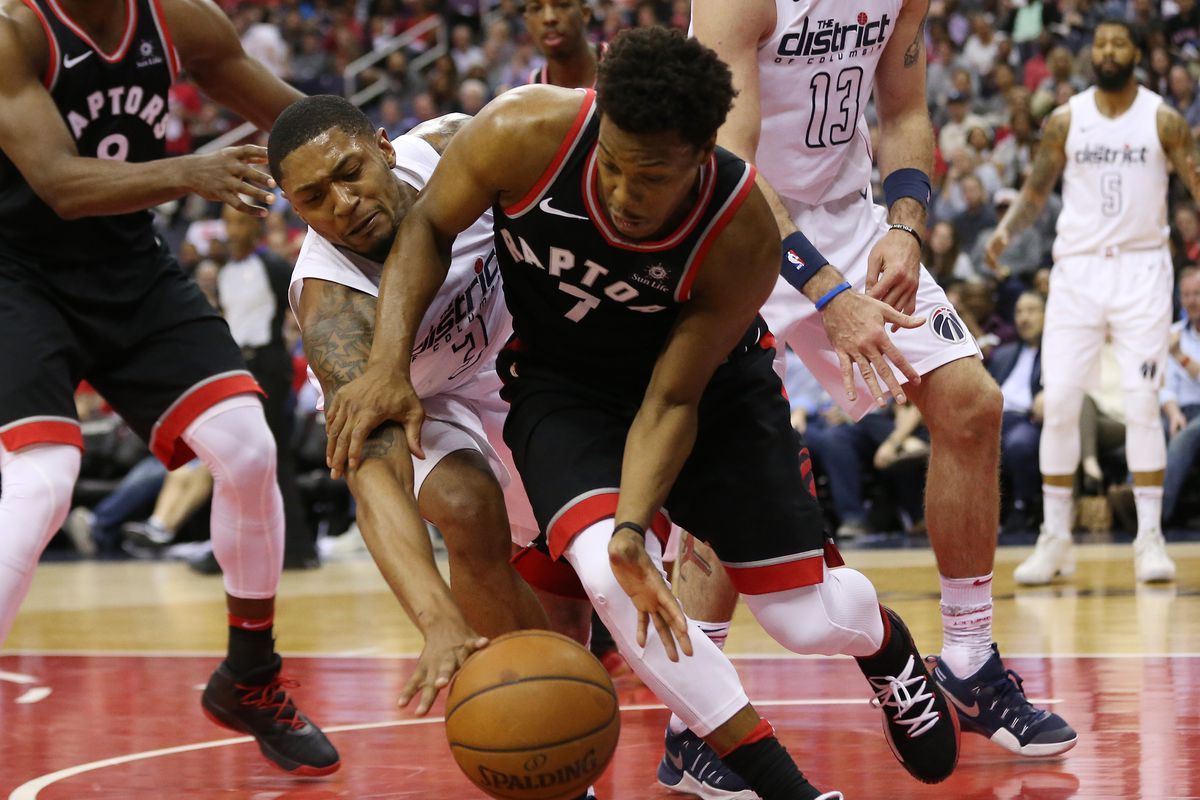 The Wizards ended up winning byu double digits that game, showing that although Bradley Beal had 31 that game, they didn’t need him to close out the game. Otto Porter was also injured throughout the series which showed as he did not play as well. He still played in the first 5 games before sitting out due to surgery. Otto Porter could have been a game changer and pushed the Wizards to win the series.