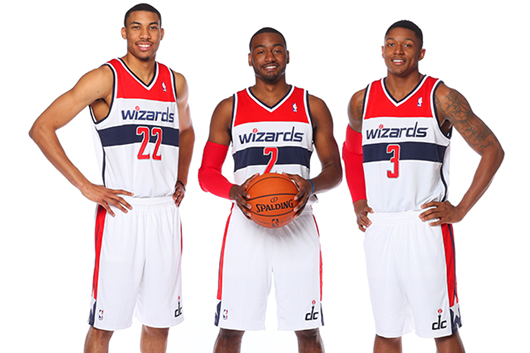 Although Marcin Gortat still has time on his contract, I predict he will be traded because he is on the decline, playing poorly last season and stated he wanted to retire on the Magic. The Wizard’s GM also said that they were looking to trade Gortat, Morris, or Mahinmi. I think that they will let Ramon Sessions and Tim Frazier walk as neither of them got any minutes in the playoffs and they already have enough point guards especially if they sign Ty Lawson, which I think they will. I think they will drop Chris McCullough because he doesn’t fit the team needs and they will pursue Mike Scott because his contract is expiring and he played well this season.