The wizards took a tough loss yesterday on December 9th to the Clippers. They won by one point due to a game winning deep three pointer by Lou Williams leaving 1.2 seconds left in the game. The wizards gave the ball to Marcin Gortat for the final shot, but he missed. 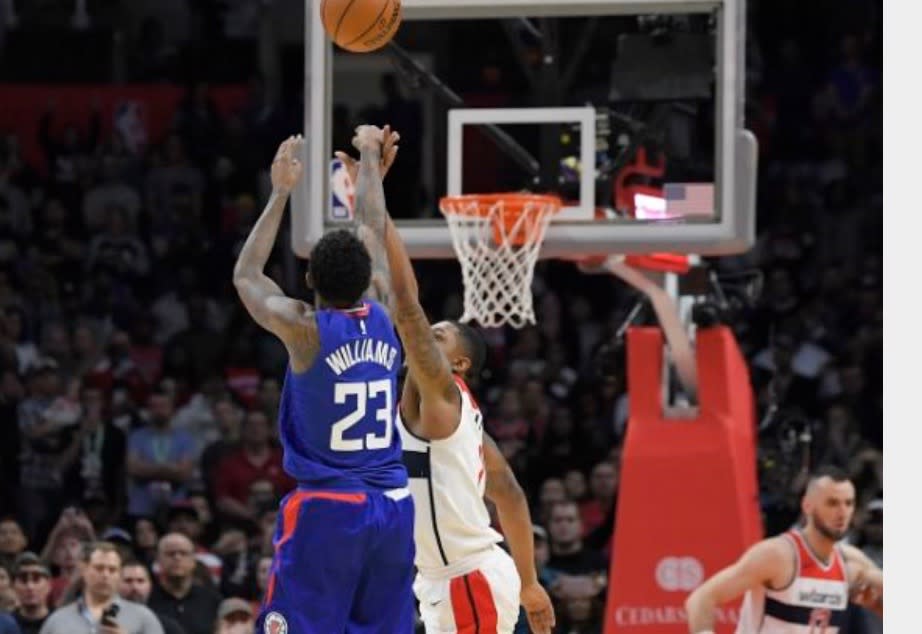 John wall and Sheldon Mac were both inactive for the wizards, but Blake Griffin, Patrick Beverly, and Milos Teodosic were out for the Clippers.

This is a game that the Wizards should’ve won. They’re the better team even without their star player, John Wall. The Clippers were missing both their best player in Blake Griffin, and their starting point guard, Patrick Beverly. The wizards were able to comeback from a 14 point deficit in the 3rd quarter and take the lead, but they weren’t able to close out the game.