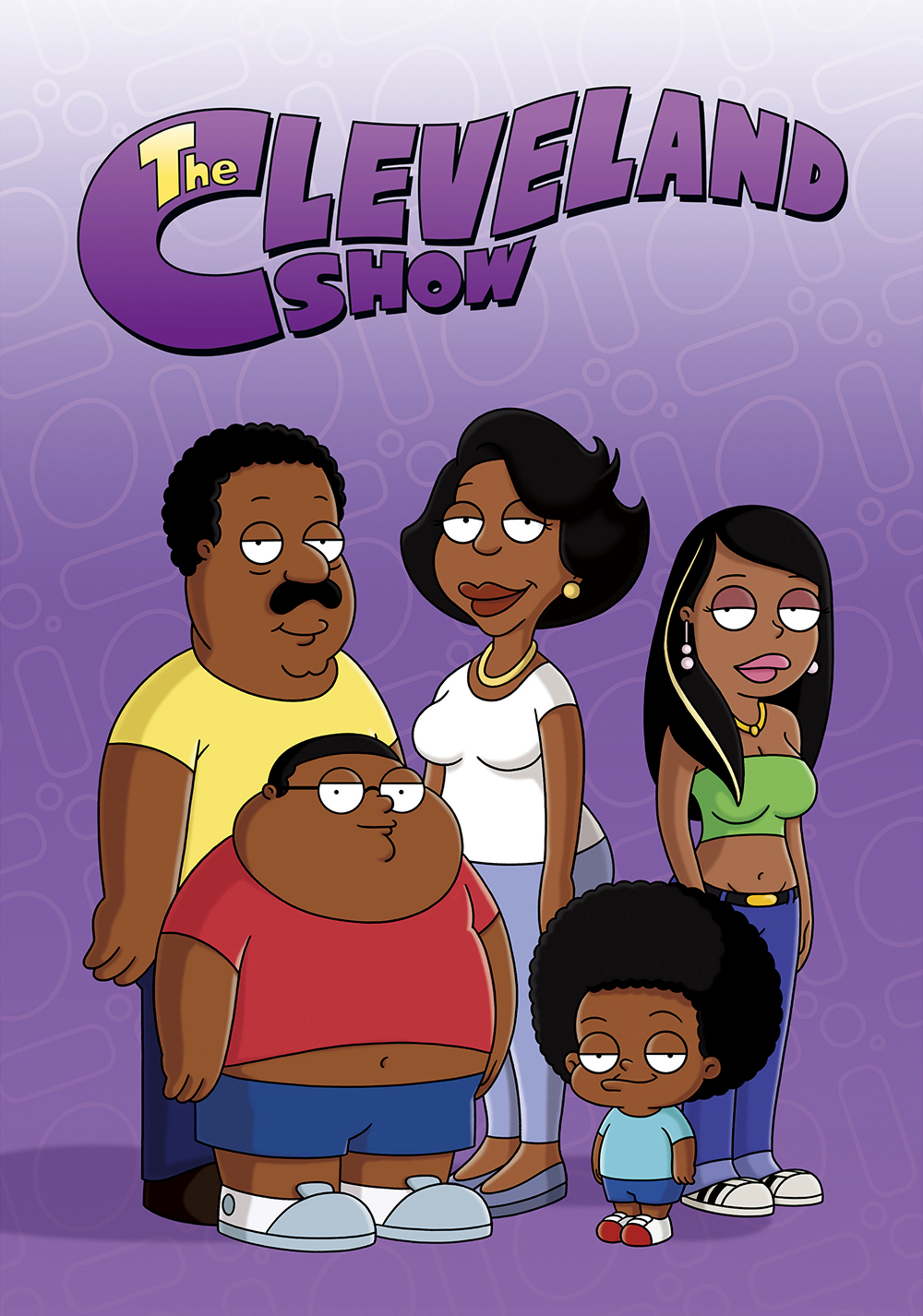 Cleveland Brown is a single father working a dead end job and only enjoys going to the local Quahog bar to get drunk with his friends. One day, Cleveland decides to return to his home town of Stoolbend, Virginia and reunite with his highschool sweetheart, Donna Tubman. Cleveland is introduced to his two new trouble maker step-children and his crazy new neighbors. I would give this show an 8/10 rating and would also say it is a better show than it’s mother series, Family Guy.