Liverpool go top of the league with one point over Manchester City. Arsenal and Manchester United swap positions as the gunners move into well known territory in fourth. They are 4 points behind Tottenham, with a game between the two in the coming weekend. Chelsea aren’t currently in the top 6, but have a game in hand, and can go level with arsenal with a win. 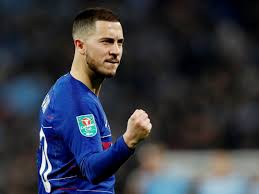 Eden Hazard takes the top spot for most Premier League assists. He is the only player in the Premier League with at least 10 assists and 10 goals. There is a 5 player tie of 9 assists each. 2 of those players being from City, in Sane and Sterling. Paul Pogba jumps into the mix after a great start to life under Manchester United’s new boss.