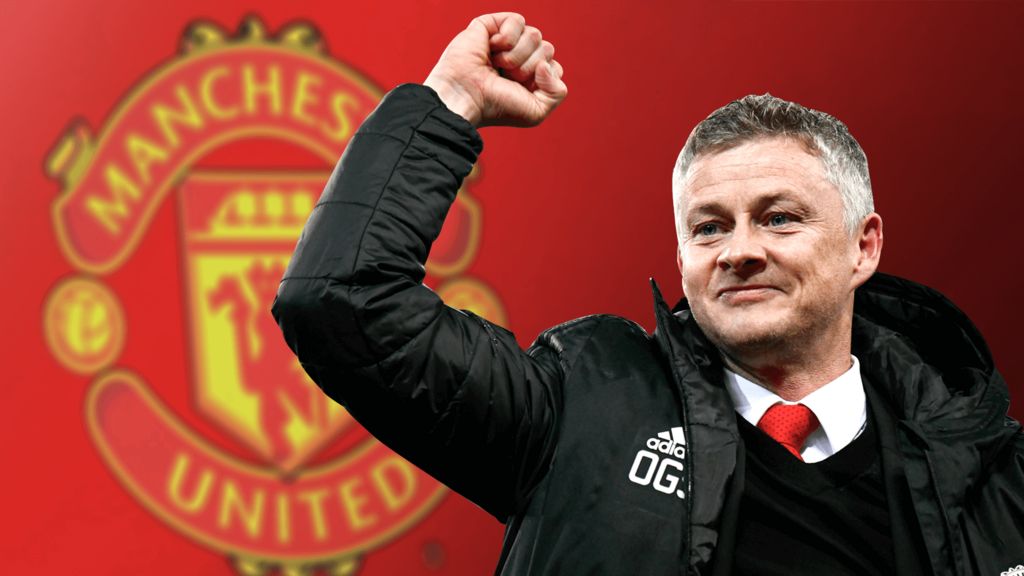 Best Names in the Premier League

Today, is a little bit of a different blog because I will be going over the best or most interesting names in the Premier League. The Premier League is a primarily English league, but there are players from all over the world which makes for a lot of diversity and a lot of different names.

First up is the 21 year old defender from Arsenal named Konstantinos Mavropanos. He is originally from Greece and has a very long name, which is also very difficult to pronounce.

Next up is the goalie from Chelsea named Kepa Arrizabalaga. He is from Spain and his last name is also long and hard to pronounce. What makes his name special is that his first name is Kepa and he’s a keeper.

This midfielder from Wolverhampton hails from Belgium, and has a very unique name. His name is pretty funny to say for obvious reasons.

This forward from Watford is from Nigeria, and has more of an ironic name. Having the last name Success puts a lot of expectations on you, but I guess hes doing a pretty good job if he’s a professional soccer player.

This defender from Leicester is from Turkey, and what makes his name unique is the fact that he has so many accents.

This Midfielder from Newcastle who is from England has a very unique name which raises the question, does he have a longstaff?

This defender from Burnley is from England and has a very simple name, but probably causes some confusion.

There are only 9 games left in the Premier League season, and while there is a race for the title, there is also a battle to not get relegated. The bottom three teams out of twenty get relegated to the Championship. The current bottom three, in order from 20-18 are Huddersfield, Fulham, and Cardiff. Fulham and Cardiff are newly promoted sides, so it’s not a real shock that they’re struggling. Although, Fulham in particular has really underperformed their expectations. Fulham came into the season with the Championship Player of the Year, in Ryan Sessegnon. As well as bringing in big players such as World Cup winner Andre Schurrle, and Jean Michael Seri who was linked with Barcelona before going to Craven Cottage. They have only accumulated 17 points from 29 games, with only 4 wins. Huddersfield sits in last place with 14 points, and they are likely to go down. Cardiff is 8 points above Fulham, but 2 points from safety. The bottom half of the table is very close. There is only a 9 point difference between 16th place and 9th place. In Comparison, there is a 9 point difference between 2nd and 3rd place. At this point in the season, Fulham and Huddersfield will need a miracle to climb out of relegation. There are a great deal of clubs who could slide into 18th place and go down. It will be interesting to see how the table shifts by the end of the season. 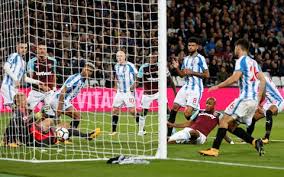