The show 100 is about one hundred teenage prisoners that between the ages of 12-16. They get sent down to the earth after the humanity was wiped out because of a nuclear war. They were being used to see if the ground was livable again because they were running out room in the spacecraft they were on. On the way down they encounter many different problems such as the grounders and the mountain people. This show is very gruesome & violent with a lot of blood, so if you find blood disgusting… this is not the show for you. I give this show a 8/10 stars. 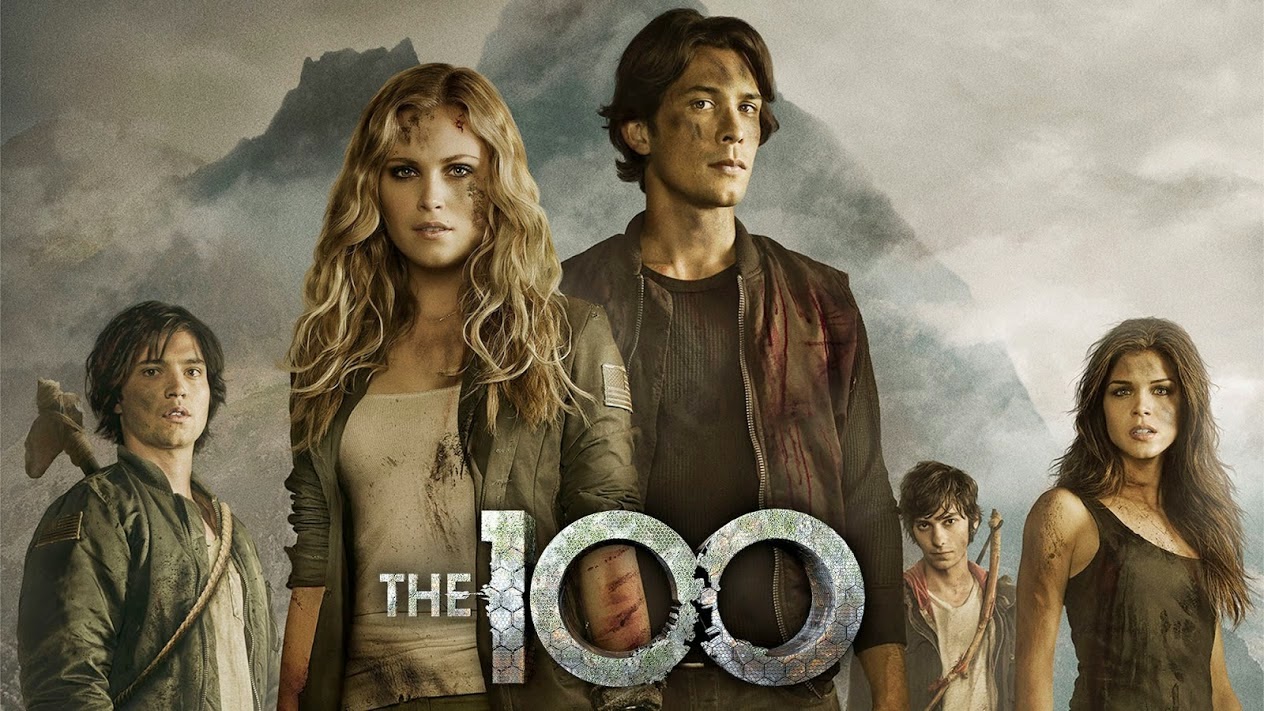