Coraline is cartoon movie that is on Netflix. It is about a family that movies to a new old house. The coraline’s parents are really busy and don’t really pay any attention to her. She finds out that there is another denominations with her parents but their eyes are sewn with buttons and they give her the life that she wants but then after a while they ask her to sew buttons on her eyes but she doesn’t and she tries to go back to her old house but her parents have gone missing. She tries to find them has to fight the other mother to get them back. This movie isn’t really that good and I would give it a 5/10 stars. 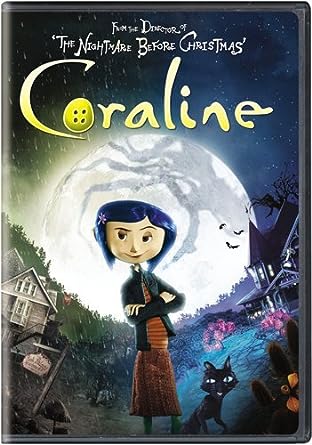