Video games;  the best thing to ever happen to mankind.  They’re loved by many, and I wanted to share some of my favorite games I’ve played along the way.  Of course, there are going to be some games missing from here that you might include, but I haven’t played some of the classics.

1. The Legend of Zelda:  Ocarina of Time

I’m sorry, but this game just had to be on here.  From the incredible story, to the sense of exploration, it’s all here.  I’m a huge Zelda fan myself, and it was really hard to choose between this and Breath of the Wild, but classics usually win.  Almost all of the 3D Zelda games were based off of this one, and it got the Zelda franchise so many new fans.  Spoiler, when you pull out the Master Sword, and realize you actually helped Ganondorf complete his conquest of the world, you feel a heroic urge to save the world, and that is what makes this game so great. 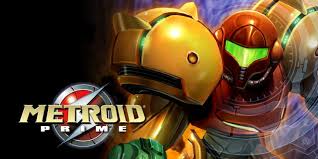 Yes, I know, I’m putting this very high up here, but I’ve only played the Prime series.  This was one of the first video games I’ve ever played, so it had a big effect on me.  Just having Samus turn into the Morph Ball captivated me, and I continued to play, barely knowing what was going on.  The exploration you could accomplish was huge, and the backtracking wasn’t repetitive either.  The game had a perfect balance of linearity and exploration. 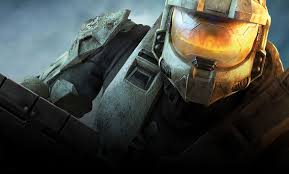 Best.  Shooter.  Ever.  Call of Duty has nothing on Halo, and that’s just simple facts.  It was one of the first fps games I played, and I’m lucky that this was the first, so I got a good impression.  The graphics were great of its time, and it really made Halo gain legend status.  It’s been really long since I’ve played this game, so I’ll be honest, I don’t really remember much about the game.  Sorry. 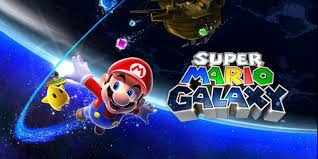 99% of the Mario games can go on any Top 10 Games list, but I could really only include one, because again, it has been a long time since I even touched these games.  The amount of exploration here, speaks for itself, and can be seen in all the Mario games.  I’ve never been a huge fan of Mario myself, just because of the style, but I think everyone can agree that Mario is the most influential gaming series of all time, and most popular.  I mean, just look up the sales, and you’ll see why these games are some of the BEST.  Super Mario Galaxy is a great game, and will always be considered that.  It can’t be truly considered a classic, but it really put itself up there as a top contender for the top Mario games. 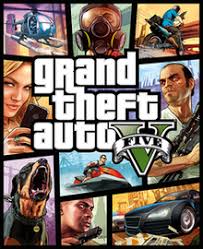 I haven’t really played much GTA myself, but from what I saw and heard, it really just hits the ball out of the park.  The sheer amount of stuff you can do is mind-blowing;  you don’t always have to be doing illegal stuff in these games.  The graphics are insane too, and can be even better with mods.  Mods, or any add-on really, helped this game truly succeed.  Plus, you know, the amount of expensive cars you can get.  Games where you can do whatever you want are really successful, even if the creators push you a little to do what they want you to do.  Overall, just a great, and fun game to play alone, or with your friends.

The name of the game says it all, Portal.  This game has some of the best puzzles in any game, ever.  The story may be enjoyable too, but the puzzles say it all.  Oh, and the companion cube is kind of cool too.  The game doesn’t hold your hand after the “tutorial” levels, and it gives you the satisfaction of completing these puzzles by yourself.  That feeling is great, in any game, and Portal really helps you get that “Yeah, I did that” feeling.

7. The Legend of Zelda:  Breath of the Wild

Yep, another Zelda game.  The title’s latest installment absolutely blew up, and everyone loved it, except those diehard Ocarina of Time fans.  I am kind of biased towards Zelda games, but I mean, you can’t really blame me, they’re just that good.  The exploration was the bread and butter of the game, and the interesting landscape really makes exploration not boring.  Some people hate the over-world theme, or the lack of some music themes in some areas, but that’s kind of the point.  The world is supposed to be empty, in a way;  literally everyone died.  The story was decent, and the combat could be really easy, but the feeling you get in Hyrule Castle you get is amazing, especially with the music themes there. 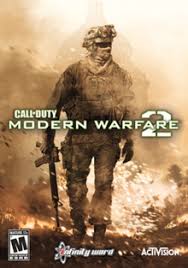 I really wanted to include a couple of competitive games, and what other game to put than this, and Fortnite of course.  The game play was ahead of its time, and is probably one of the best FPS’s out there.  I personally haven’t played much, but most people can agree that this game is amazing.  The remastered version was alright, I guess.

9. The Legend of Zelda:  Skyward Sword 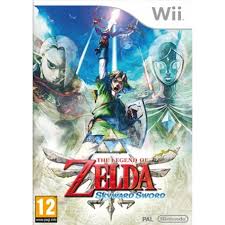 OK, OK, hear me out, I know that there are now three Zelda games on this list now, and that this game is pretty controversial, but just listen.  The game may be very linear, but that really helps reinforce the story.  Most people, even the haters of this game, can agree that this is true.  This game probably had one of the best stories in the games that I’ve played, and was one of the earlier games I’ve played.  The most satisfying thing is getting the Master Sword, and charging your sword up with the lightning in the final battle.  The design was so cool, and the fact that the game was motion based made it even better.  Alright, the controls may have not been great, but that’s not all of the game developers’ fault.  The motion controls made it feel as if you had that power, and that is the greatest achievement of this game. 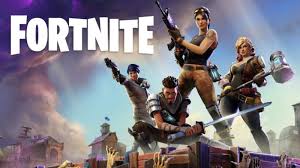 You really can’t argue against this, except saying that “it isn’t a classic” or that “it sucks”.  Fortnite is the most influential game of our time, and you can’t disagree with me on that.  So many news stations were talking about it when it was popular;  from your local news channels to CNN, it was everywhere.  The battle royale mode is really all people mention when they talk about Fortnite, and that’s probably because the other mode- Save the World – really isn’t that great.  The game has had many new things added to it, from guns to new starting lobbies, or even new mechanics, this game really is special.  It had to be on this list, it just had to.

A Place Where People Just Do Nerdy Stuff